A nearly sold out crowd rocked the night away for the first class of the Illinois Rock & Roll Museum Hall of Fame at the Rialto Square Theatre. Music, video and anecdotes weaved together for a night of legendary artists who performed and DJ’s who played their songs with Illinois ties.

REO Speedwagon was part of the first class and Kevin Cronin performed with the band The Millennials.

The museum is expected to be open in Joliet later this year. 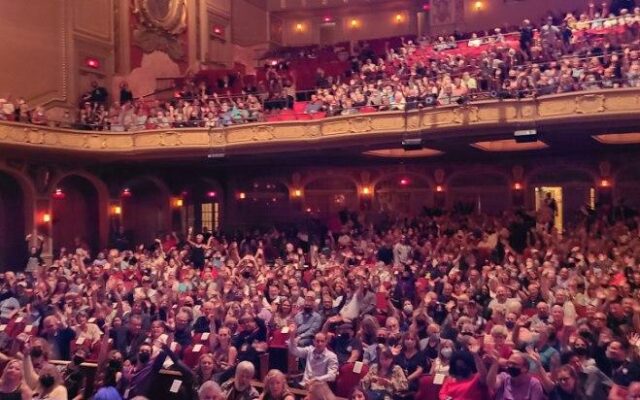 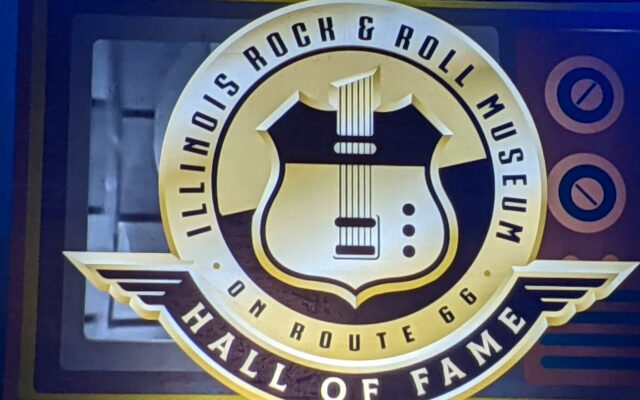 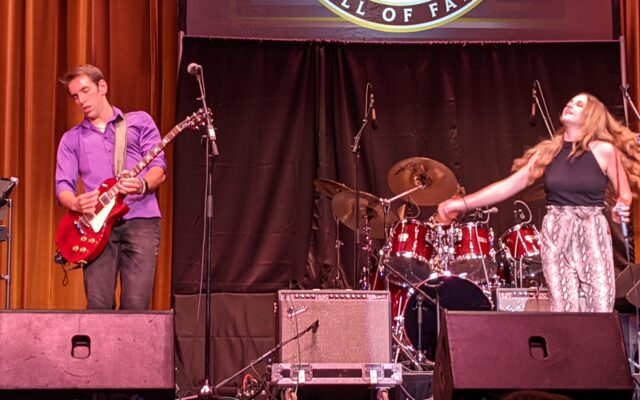