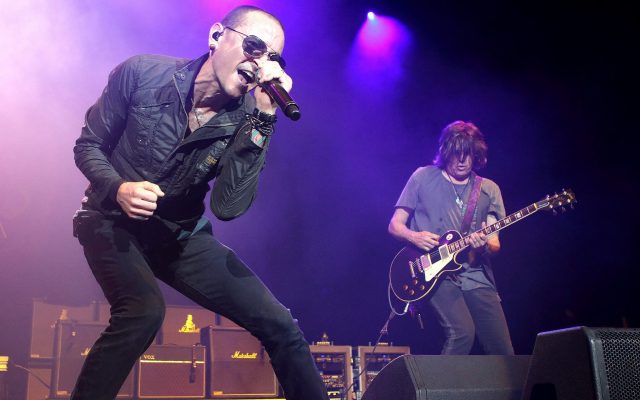 Alanis Morisette has released a studio version of “Rest”, her tribute song to late Linkin Park singer Chester Bennington. Morissette first performed the song at a tribute show in 2017, shortly after Bennington’s death.  The new version will be available on streaming services for the first time. Morissette plans to tour this summer and released a new song last month called “I Miss the Band”, about spending the last year without live music. If you could bring back one deceased rock star, who would it be?