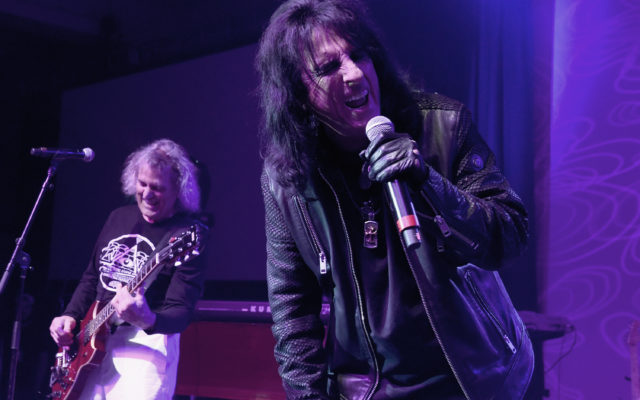 Alice Cooper has revealed who was there for his first drug experience: it was none other than Jimi Hendrix. In a new interview, Cooper details his time using drugs and says that Hendrix gave him his first joint. Cooper says he and his band went to see and meet Hendrix and it was an interesting experience. “[Hendrix] goes and puts a quarter in the bed – you know, the vibrating bed. There was like eight people sitting on the bed,” Cooper recalled. “And he goes, ‘We’re on a spaceship!’ And I went, ‘Okay.’” Have you ever been able to hang out with a rock star? Would you have accepted a joint from Jimi Hendrix?