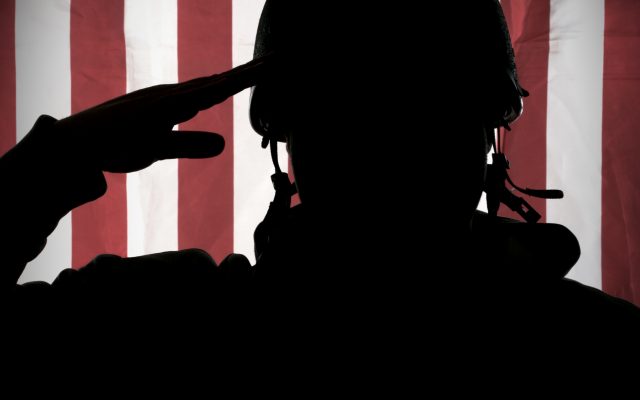 American Legion Post 1080 in Joliet has announced they will welcome the public tonight to pay tribute to the 13 service men and women killed in Afghanistan last Thursday.

The event will begin at 5 p.m. and be completed at 5:30. They’re asking the public to support our Armed Forces in memory of those who gave the ultimate sacrifice. American Legion Post 1080 is located at 2625 Ingalls Ave. in Joliet.