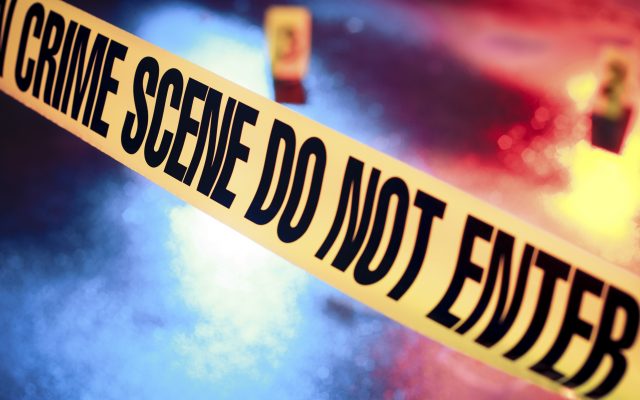 An arrest warrant has been issued for a 37-year-old male following a Joliet hit-and-run death of a 55-year-old Lockport man in August of 2020. Will County State’s Attorney’s Office of Jim Glasgow has charged Joseph Ordakowski with two felonies and one misdemeanor. The first count is for failure to report an accident involving person injury or death the second felony charge is failure to stop after having an accident involving person injury or death and the third is a misdemeanor charge of driving while license is revoked.

A Will County Judge has issued a warrant for Ordakowski’s arrest and bail is set at $200,000.

The crash happened on the night of August 16th along I-80 and Chicago Street. A vehicle turned in front of Henry Young who was on a motorcycle at the time. Young died from his injuries.

Ordakowski is not in custody.