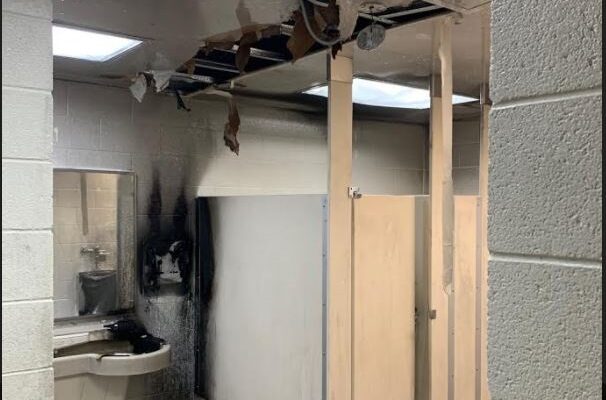 A fire at a Plainfield Middle School ended with an arson investigation. It was at 8:11am that the Plainfield Fire Protection District and the Plainfield Police Department were called to Ira Jones Middle School in regards to a fire alarm. Upon arriving personnel was able to located and isolate the fire to a first-floor bathroom and was extinguished by the sprinkler system. During the investigation into the cause of the fire, investigators identified a fourteen-year-old male student as the individual who started the fire. During an interview, he admitted, to using a lighter to ignite a paper towel within the dispenser. He believed he extinguished the fire, left the restroom and returned to his class. A short time later, the fire alarm was activated. 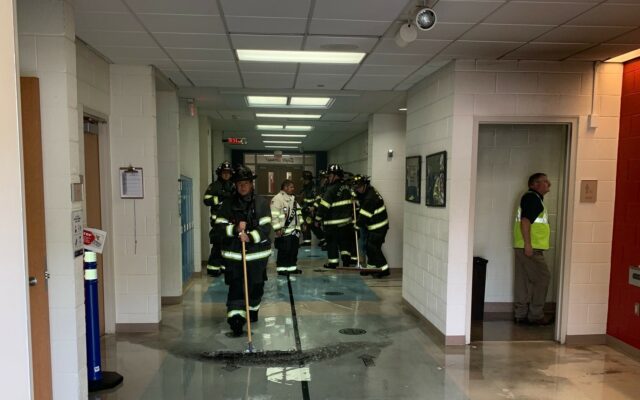 No injures were reported as a result of the fire. Students and staff were briefly relocated to C.W. Avery Family YMCA and at the discretion of school personnel, the students were reunited with their parents. There was a significant amount of water and smoke damager to the school according the Police , which has resulted in its closing. It will remain closed until further notice. Additionally, students will be in remote learning until further notice.

Criminal charges are pending as the investigation is still active.