An Aurora police officer made the traffic stop after a car was seen rolling through a stop sign. As the officer approached the vehicle, the driver began shouting obscenities out of the window. Moments later, a passenger stepped out of the rear of the car. The officer ordered her back in the vehicle several times before informing her that she was under arrest for obstruction.

Before the passenger was in custody, the driver exited the vehicle. The officer informed him that he was also under arrest for obstruction, and that’s when the driver fled on foot. The officer chased the driver, and the a female passengers followed.

A female passenger began hitting the officer with closed fists and kicking his body and head. One passenger even placed her forearm around the officer’s neck, applying enough force to his windpipe to cause him to lose the ability to breathe. A short time later, additional officers arrived and put the subjects into custody. 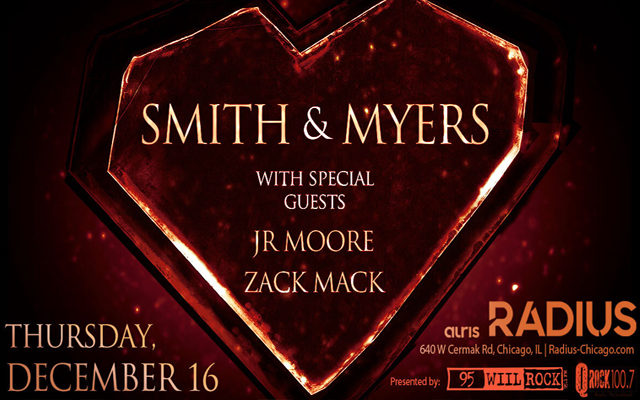 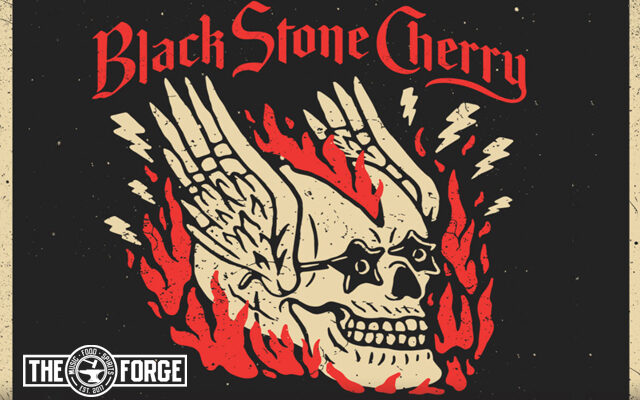