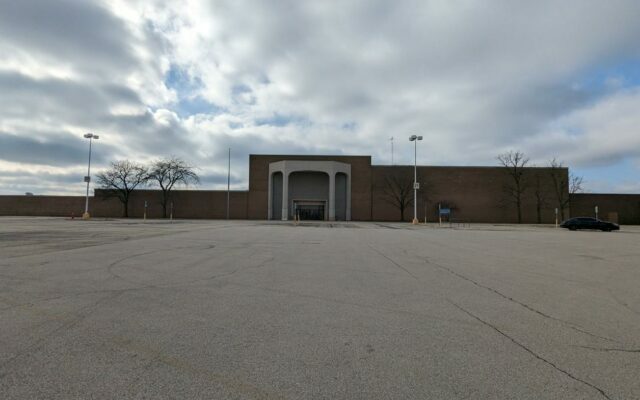 According to a recent report a new owner could fill a large vacancy at the Louis Joliet Mall. An article from “The Real Deal,” reports that the Ghaben Auto Group has paid $4.3 million for 16.7 acres that used to be the site of the former Sears store on Mall Loop Drive.

The Sears location has been vacant since it closed in early 2019. The car dealer has yet to officially announce their plans for the site although a car dealership of some kind is likely.