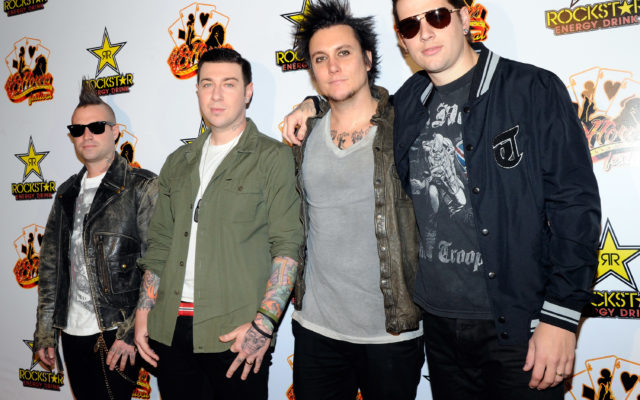 Avenged Sevenfold’s New Album is “90%” Done Avenged Sevenfold’s new album is almost done. Frontman M. Shadows tweeted images of the band working with an orchestra, writing “Twas worth the wait.” Drummer Brooks Wackerman shared a similar post on Instagram, writing, “Well… this happened on Tuesday. We – Avenged Sevenfold – started writing this record 4 years ago and I can’t believe we are 90% done…” “One of the perks – in the creative process – is that we are able to track a 78-piece orchestra on our records,” added Wackerman. “The fact that we are able to bring incredible musicians together to enhance our art still gives me chills…” What do you expect from this upcoming Avenged Sevenfold album? How do you think the orchestra will sound with the band?

Lawsuit Filed Against Joliet Police for Fatal Crash During Pursuit