Better Business Bureau Is Warning Of A Spike In Job Scam

The Better Business Bureau is warning of a spike in job scams in Illinois as people return to the workforce.

And with some pandemic-related benefit programs scheduled to end soon, officials are worried the problem could get even worse.

“In Illinois, the Better Business Bureau is seeing that this is the riskiest scam right now. The complaints are coming in increasingly,” said Steve Bernas, president and CEO of the BBB in Chicago and Northern Illinois. “It is a lot more sophisticated than it has been over the years and the numbers are quite alarming.”

A recent report indicated people ages 25-to-34 are the most common targets of the operation, with a median financial loss reported by victims of $1,000.

“They’re actually doing interviews,” Bernas said. “The scammers are taking the time, not just making the call and asking you for your information, they’re actually going through an interview process on Zoom or another source. People are thinking, ‘This has to be real.’”

The B-B-B says many consumers who have been scammed have posted some type of personal information on well-known job sites, which gives fraudsters a head-start. He advises you to do homework on any potential employer.

“The only way to put scams out of businesses is not to give them your business,” Bernas said. “There’s not enough law enforcement in the world that could protect you or educate you on these types of scams. It’s up to you to become educated.”

A recent report from the BBB also suggests one gender might be more at-risk.

“About 67% of the complaints are filed by females,” Bernas said. “We don’t know what the reason is. It could be them just filing the complaint [on behalf of someone else]. But this is an unusually high percentage of women.”

Tips to avoid a scam include looking to find the job posting on a company’s website and searching for the potential employer’s name along with the word “scam” to see if any similar problems have been reported.

“We find many times that these scammers are using these imposter scams, where they make it look like they’re calling from national companies that are well known, like Amazon,” Bernas said. “And it’s not, there’s just saying they’re from Amazon. Even on Amazon’s website, you can see the warnings.”

Bernas says to look out for offers that appear to be too good to be true or for any employer who asks you to pay up-front before landing the job. Even if you did not become a victim, consumers who may have been a target of these scams are asked to report attempts to the Better Business Bureau at bbb.org.

Weekend Ramp And Lane Closures On Westbound I-80 In Joliet

Early Morning Crash In Front Of The Stateville Correctional Center 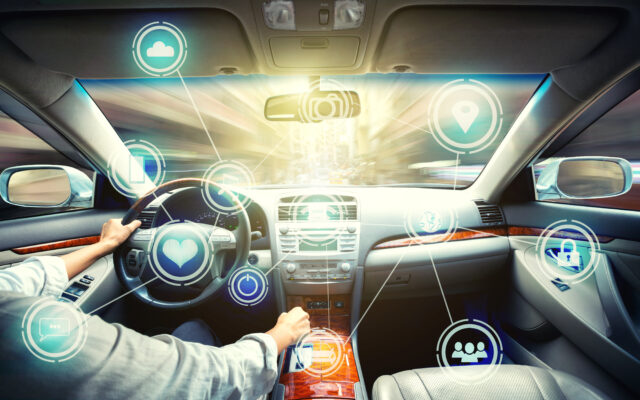 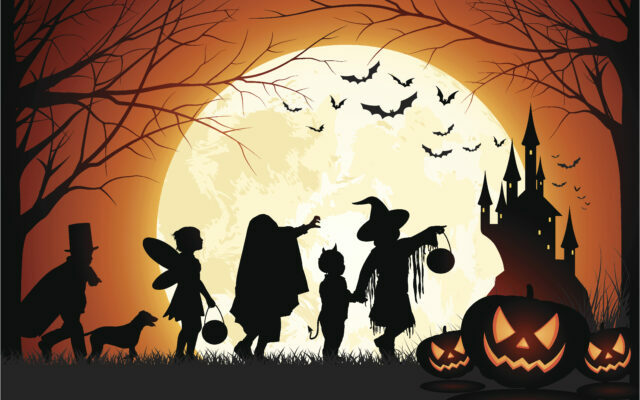 First Ever Halloween Walk In Bolingbrook