Body Pulled From Water In Rockdale

Illinois State Police District 5 officers responded to the 1100 block of Brandon Road in Rockdale to investigate a report of a body found in the water near the Brandon Road Lock and Dam.

The Will County Coroner’s Office is reporting the death of Eric D. Cotter, a 27 year old male resident of Joliet, IL. Mr. Cotter was found at the spillway of the lock and dam. Illinois State Police are investigating the incident. An autopsy is scheduled for Tuesday, March 24, 2020. The final cause and manner of death will be determined at a later date pending police, autopsy, and toxicology reports. 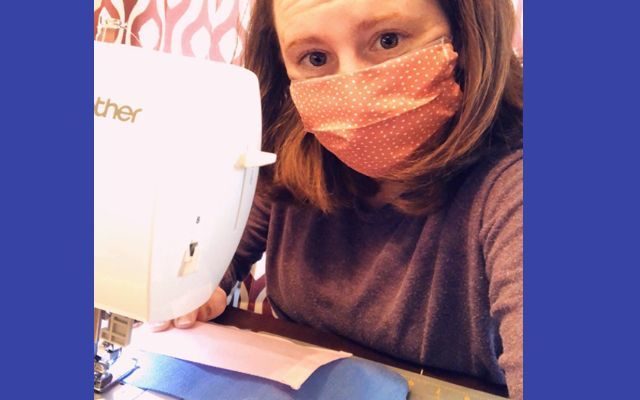