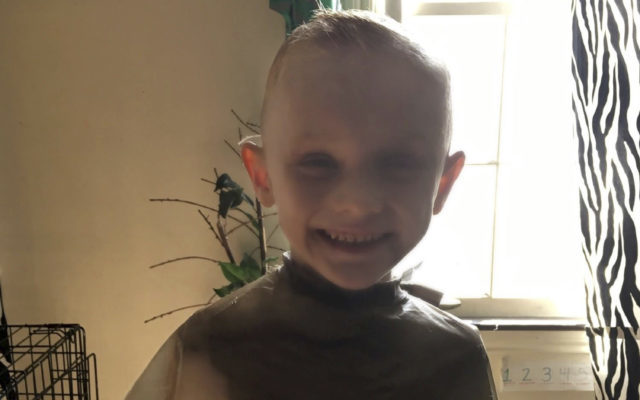 This undated photo provided by the Crystal Lake, Illinois Police Department shows Andrew "AJ" Freund. Crystal Lake police say the missing boy's Freund's parents last saw him about 9 p.m. Wednesday April 17, 2019. Police say Andrew's parents reported him missing when they woke up Thursday and couldn't find him in their home. Police in the Chicago suburb of Crystal Lake say an FBI team that specializes in missing children is helping them search for the 5-year-old boy. (Crystal Lake Police Department via AP)

A Chicago demolition company is in charge of tearing down the suburban Crystal Lake home where authorities say 5-year-old AJ Freund was killed by his parents last year. The Crystal Lake City Council voted this week to accept donated demolition services from Green Demolition, which could demolish the house on Dole Avenue in the next 30-days. The home was owned by Andrew Freund and JoAnn Cunningham, who were charged with AJ’s murder after his body was found buried in a shallow grave near Woodstock. Cunningham has since pleaded guilty to her son’s killing.

Trio Arrested in Joliet For Being in Possession of Stolen Property

Shooting in Joliet on Monday Morning Leaves One Injured