Chicago Ranked 10th Among The Most Diverse Cities In The Country 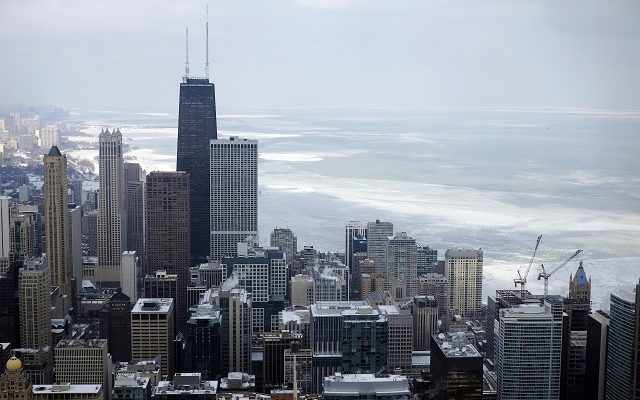 FILE - In this Feb. 17, 2015, file photo, ice covered Lake Michigan is seen behind downtown skyline, in Chicago. Big cities, like Chicago, aren't growing like they used to. New figures released by the U.S. Census Bureau on Thursday, May 23, 2019, show most of the nation's largest cities last year grew by a fraction of the numbers they did earlier this decade. (AP Photo/Kiichiro Sato, File)

The Windy City is in the top ten of the most racially diverse cities in the nation. The study is conducted by U.S. News and World Report. Chicago ranked tenth on the list. The report showed the city’s diversity declined a little since 2010 due to a drop in the black population. The top three diverse cities are in California and include Stockton, Oakland and Sacramento. 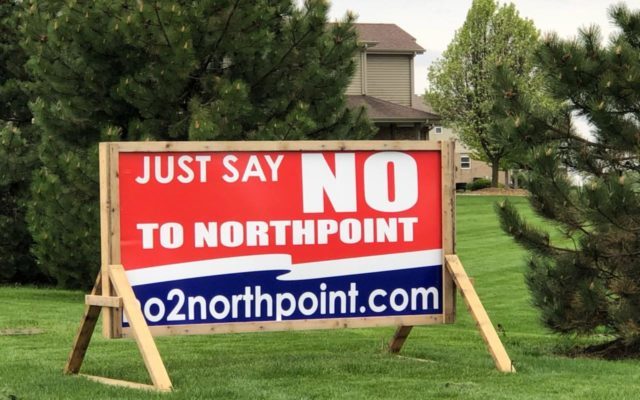