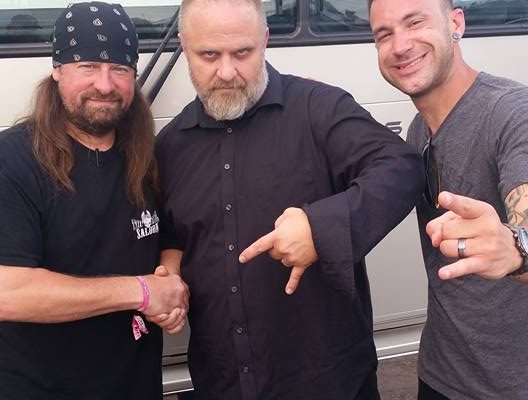 Slipknot percussionist has given an update on the status of the band’s latest album.
In an interview with Download Festival’s Kyle Olsson, Clown said the band is creating “God music.”
While he gave no details of how many songs the band has done, Clown seemed happy with the process.
“Taylor is on some level of singing that I’ve never heard him, which makes me really emotional. Great music has been written, and because of that, my favorite singer on the planet has sang the songs,” Clown revealed.
What do you think Clown means by “God music?” What are you expecting from the next Slipknot album?