The developer of a highly controversial facial recognition tool is being banned from doing business in Illinois for five years.  The punishment against Clearview AI is part of a settlement in a lawsuit filed in Cook County.  The suit was filed by the ACLU and its Illinois chapter in 2020, just four months after the New York Times reported that Clearview had culled billions of photographs from popular websites to create a facial recognition app.  The developer has also agreed to a new set of restrictions that ensure the company is in alignment Illinois law. 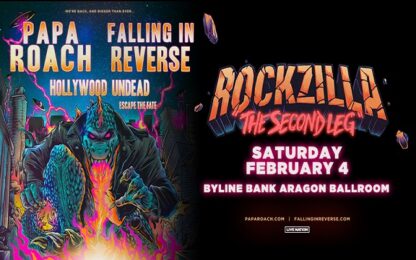