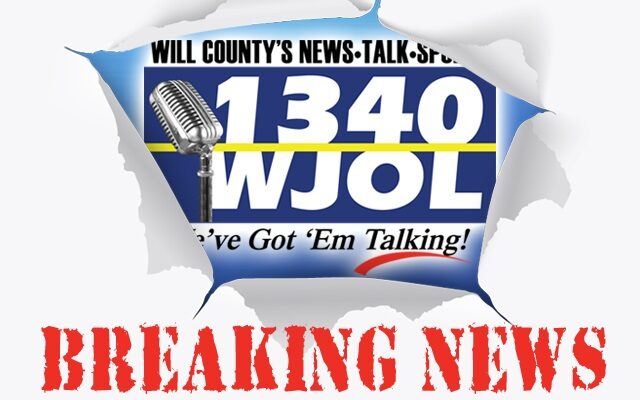 WJOL has learned that police and the FBI have responded to an armed suspect at a bank in Romeoville. It’s the Fifth Third Bank, 275 S. Weber Road, that authorities are responding to what is being described as a “critical incident.” It was at 3:40pm that police were called after receiving a report of a male subject with a firearm at the bank.  Police have confirmed that that there are no additional individuals in the bank and the suspect is communicating with law enforcement. Authorities are saying that this is an isolated incident and does not appear to be a bank robbery at this point. The police and FBI have said that they are working with a social worker and negotiator on the scene. Weber Road is currently closed in both directions between Airport Road and Taylor Road due to the police activity. This is a developing story.