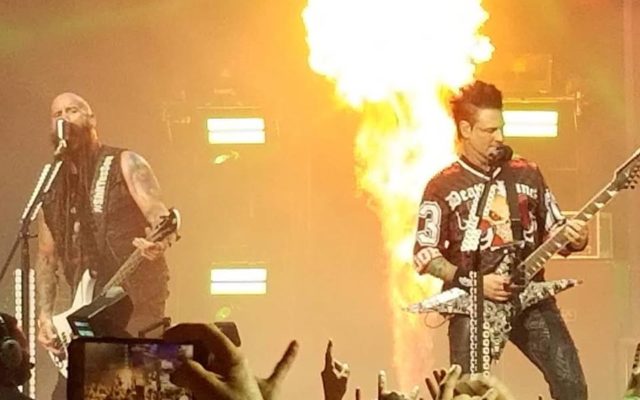 FFDP’s Kael Relapsed During Pandemic Five Finger Death Punch bassist Chris Kael says he relapsed with alcohol during the coronavirus pandemic.  In a new interview, Kael revealed he fell off the wagon during lockdown, saying that “it was not good.” He explained, “I got sober February 3rd, 2018. Were it not for a mishap during the pandemic, which I haven’t spoken publicly about until today, it would have been four years [sober].” He went on to say, “August of 2020, post-breakup, post-being in a house by myself, it was not good. So as I turned to not wanting to feel for a little while.  Now, [I’m] back to it again. I’m doing my meetings, doing all the stuff, working with my sponsor, working the steps and all that stuff now.”  Have you ever tried to quit something? Were you successful?  How many tries did it take?