Fingerprints wouldn’t be mandatory for Firearm Owner’s Identification card applicants with a Senate Bill the Illinois House is expected to take up when they return to Springfield Wednesday. The Illinois House returns to the capital city Wednesday and while they could take up an energy bill, it’s also expected they could take up changes to the state’s beleaguered FOID system. Since before the pandemic, there have been mounting backlogs of FOID renewal applications and new applications.

One review of data from the Illinois State Police website indicates the backlog has doubled since January 2020. Many applicants have waited months beyond the 30 days the state has to process applications. There were competing bills addressing the state’s FOID card law at the capitol last month some say will help ISP work down the backlog. One passed the House that required FOID applicants to submit fingerprints.

“The witness slips that were filed in committee were in the thousands opposed,” Wheeler said. “We’ve already seen this show before. The Senate has an answer. We should listen for that.”

While the House version passed, it wasn’t taken up by the Senate. The Senate passed a bill supported by ISP Director Brendan Kelly.

“We need to be able to get past this backlog and focus on the things that are threats to public safety,” Kelly said. “And many of the elements included in this bill will help us to do that.”

The measure ISP supports would combine the FOID card with a Concealed Carry License, allow for ISP to get address information directly from the Secretary of State and make fingerprints optional as a way to speed up the process, among other changes. The Senate version doesn’t have everything some may have wanted, Kelly said.

There are also provisions in the Senate bill regarding private transfers, requiring person-to-person transfers to be subject to federal background checks through either a federally licensed firearms dealer or through online verification with ISP. Another element of the Senate bill creates an online portal for law enforcement agencies to review the status of individual FOID cards. The bill also includes a FOID card review board with appeals decisions made within 45 days. 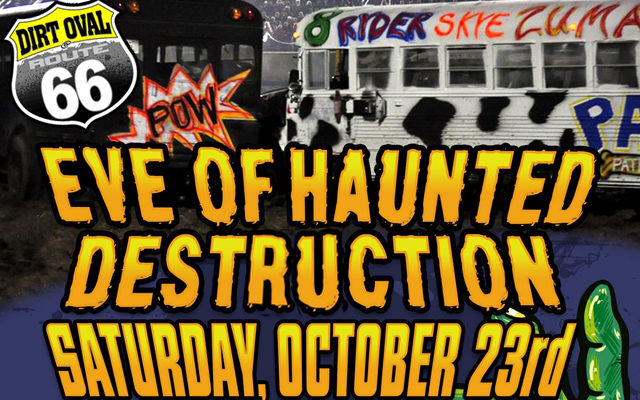 Win Tickets to the Eve of Haunted Destruction

Your New Next Door Neighbor Could Be A Pot Store

Mask Mandate May Be Dropped By Holidays If Metrics Improve

13 hours ago
Connect With Us Listen To Us On