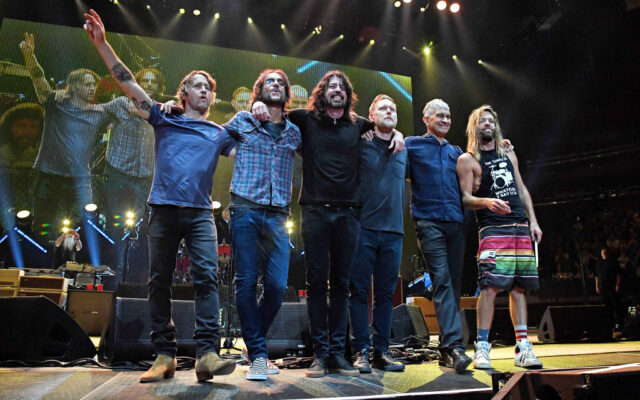 Foo Fighters Performing at Grammys The Grammys are just around the corner and the Academy has announced its second round of performers for the event. With three nominations of their own, Foo Fighters will be taking the stage on Grammy night. They’ll be joining Billie Eilish, Lil Nas X, H.E.R., Olivia Rodrigo, and more as performers. The 64th Grammy Awards happen on Sunday, April 3 on CBS. Do you think Foo Fighters should win Grammys this year? Should the Grammys do more in terms of representing rock? Do you enjoy awards shows?