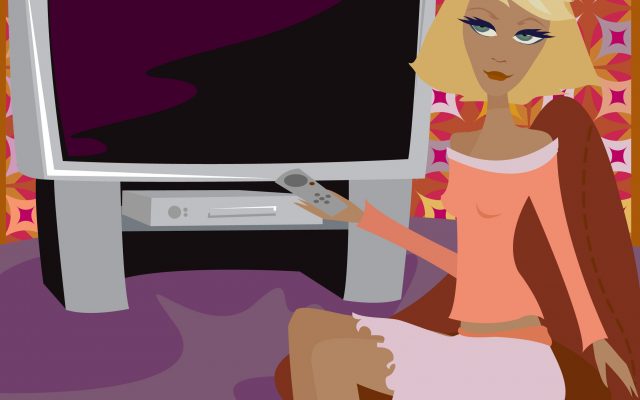 The Flintstones are back – and they’re not for kids anymore. Fox is reportedly working on a new Flintstones show called Bedrock, described as a “primetime animated adult comedy series”. The show would star Elizabeth Banks as a grown-up Pebbles Flintstone, in her 20’s and starting a career while Fred and Wilma are nearing retirement age. Fox is also adding the original 166-episode Flintstones series to its streaming platform Tubi starting May 1st. Are you interested in an ‘adult’ version of The Flintstones?  What other classic cartoons should be brought back?