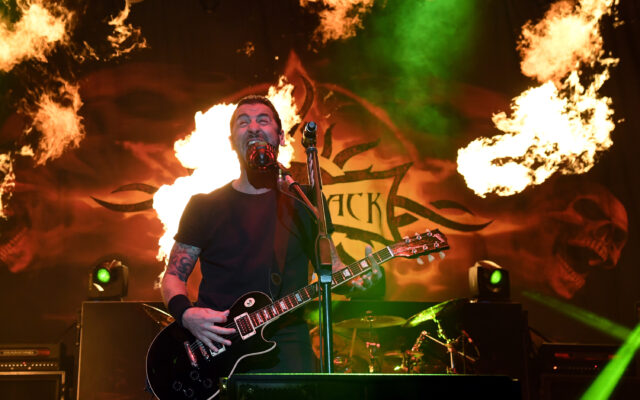 Godsmack Album Is Done, Might Be Last Godsmack frontman Sully Erna says the band might be done making new music.  In a new interview, Erna said that their new record is done and we’ll hear some of it in a few months. But then he went on to explain, “We’ll be back first quarter of ’23 with the new record.  And then we’re just gonna hit it one more time hard and heavy. And I’ve gotta tell you, this might be the last one for us, it might be the last record for us.” What band do you hope NEVER stops putting out music?

Lawsuit Filed Against Joliet Police for Fatal Crash During Pursuit