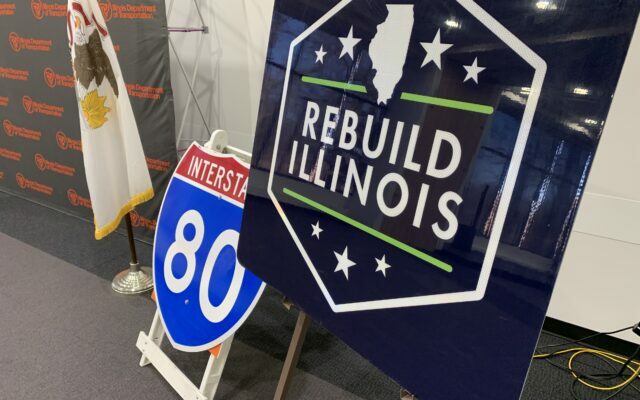 Announces Next Phase Of Houbolt Road Project In Joliet

Gov. JB Pritzker and the Illinois Department of Transportation (IDOT) were joined by local officials today to announce the next phase of construction on the new Houbolt Road bridge and interchange, a critical piece of the governor’s $1.2 billion commitment to improve and modernize Interstate 80 through the bipartisan Rebuild Illinois capital program. The entire project, funded by an estimated $200 million in public and private funding, will create hundreds of construction and permanent jobs while improving safety and intermodal activity throughout the region.

“The next phase of I-80’s modernization begins today at Houbolt Road, giving new life to one the interstate’s most critical interchanges and a key access point for Joliet,” said Governor JB Pritzker. “Our state investment of $32 million right here in Joliet will help widen Houbolt Road and reconfigure its interchange into a high-capacity, diverging-diamond design. These improvements are making it safer and more efficient for truck drivers, but also for the tens of thousands of commuters and families who drive this interstate as they navigate their daily lives.”

Under a unique public-private partnership between IDOT, the City of Joliet and CenterPoint Properties, the city is overseeing the $33.5 million project to widen Houbolt Road and reconfigure its interchange with I-80 to a high-capacity, diverging-diamond design. The state is providing $32 million in capital funding for the project.

The state and city investments have also leveraged a CenterPoint investment of up to $170 million to build a new tolled bridge on Houbolt Road over the Des Plaines River. Already under construction, the new bridge will connect I-80 and CenterPoint’s intermodal facilities. As the country’s largest inland port, the facilities are home thousands of jobs and $75 billion in freight activity annually, including 65 million bushels of agricultural products exported each year, making it one of North America’s largest agricultural hubs.

Advance work on Houbolt Road is anticipated to begin with the relocation of utilities this winter, weather permitting, with construction starting soon afterward. The project is estimated to reach completion by 2023.

“Under Gov. Pritzker, IDOT is leveraging public resources to advance projects across all modes throughout the state in new and exciting ways,” said Illinois Transportation Secretary Omer Osman. “The Houbolt Road improvements are going to bring much-needed relief to I-80 while delivering a crucial piece of the governor’s larger vision to remake one of the country’s major interstate corridors.”

Improving access to CenterPoint’s intermodal facilities via Houbolt Road will reduce congestion on I-80, as well as significantly reduce traffic near the entrances to Abraham Lincoln National Cemetery and Midewin National Tallgrass Prairie along Illinois 53. Another element of the project will extend the Forest Preserve District of Will County’s Rock Run Greenway Trail from north of I-80 to the Lower Rock Run Preserve and the I&M Canal Trail.

“I’m happy to see the progress being made on the construction of the Houbolt Road Bridge.  We know, moving forward, the critical role this will play as development continues around the two intermodal ports in our region,” said Joliet Mayor Bob O’Dekirk. “The public-private partnership we have forged is a model for major capital improvements moving forward.  Thank you, Governor Pritzker and our state officials, for your commitment to Joliet.”

The Houbolt Road improvements are key elements of Gov. Pritzker’s vision to restore 16 miles of I-80 from Ridge Road to U.S. 30 and replace the Des Plaines River bridges — a cornerstone project of the governor’s historic, bipartisan Rebuild Illinois capital program. Construction is already underway on the overhaul of I-80, replacing more than 50-year-old infrastructure on a corridor that carries 80,000 vehicles a day, about 25% of which are trucks.

“The Houbolt Road Interchange Project is a game changer for this community. This project will deliver a much-needed modernization of our infrastructure and give our community space to grow while addressing constituent concerns like volume of trucks and safety. I look forward to seeing the direct benefits of the project with the U.S. Route 6 completion this October,” said Assistant Majority Leader Natalie Manley (D-Joliet).

“Will County is a major transportation hub for the region, and this project will continue to allow our communities to grow,” said State Senator Meg Loughran Cappel (D-Shorewood). “From job creation to improving traffic flow, the Houbolt Road project will help spur economic development in our county for years to come.”

“I am extremely pleased to see this project begin, one that is a result of local and state advocates and a successful public-private partnership,” said State Representative Dagmara Avelar (D-Bolingbrook). “This investment in our community will improve efficiency and safety on our roads, create jobs and spur economic development. I look forward to seeing the project’s completion.”

“This needed investment in our infrastructure reflects our area’s economic growth and better prepares us for additional capacity,” said State Representative Lawrence Walsh, Jr. (D-Joliet). “This project brings good jobs to our community and will make travel safer and more efficient for all of us.”

Passed in 2019, Rebuild Illinois is investing $33.2 billion into the state’s aging transportation system, creating jobs and promoting economic growth. Rebuild Illinois is not only the largest capital program in state history but also the first one that touches all modes of Illinois transportation: roads and bridges, transit, waterways, freight and passenger rail, aviation, and bicycle and pedestrian accommodations.

For more information on the Houbolt Road improvements, visit www.houboltroadextension.com. 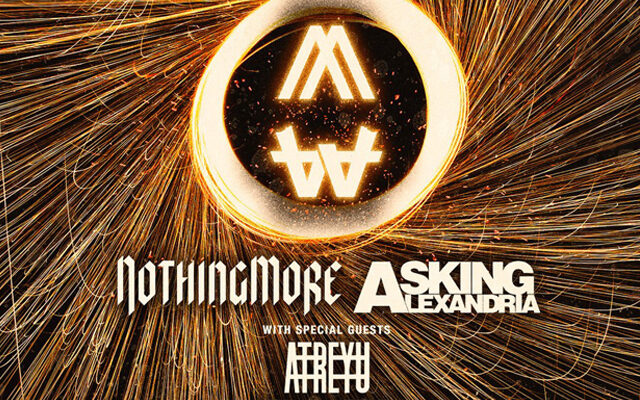 Nothing More with Asking Alexandria Tickets!!! 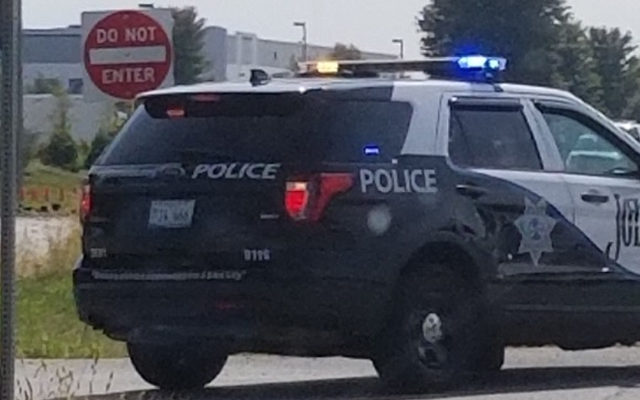