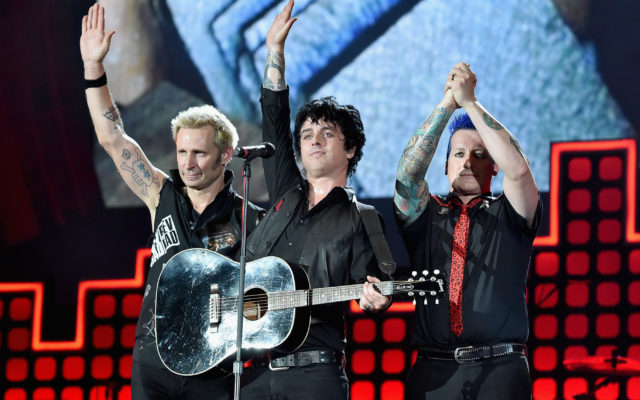 Green Day is dropping a new song this weekend. It’s called “Here Comes The Shock”. You’ll be able to hear it for the first time ever on Saturday when the trio performs it during the NHL Outdoor Games at Lake Tahoe on NBC. This comes just a couple of weeks after Green Day played their first live concert in nearly a year, during the NFL Honors show. Have you ever seen Green Day live in concert?