Domestic violence was front and center this week when an abuser tried to kill his longtime partner in Channahon. The violence ended with the abuser being fatally shot. Amirrah Abou-Youssef with Guardian Angel says the last 11 months has been the most lethal in our community with respect to domestic violence. Six women have been killed, two children and three abusers.

The three abusers killed include 73-year old James Darden who was pronounced deceased on Monday, June 17th, one day after being released on his own recognizance following a misdemeanor abuse charge by his ex-partner. Abou-Youssef says the most dangerous time for a victim of domestic abuse is shortly after they’ve been served an order of protection or released from custody because that’s when they are most angry.

If you’re seeking counseling, shelter or information on orders of protection you can call Guardian Angel for free and confidential advice call 815-729-1228.

One man is dead following a domestic violence incident in Channahon. It was just after 12:40 p.m. that Channahon Police were called to the a home in the 25000 block of Fryer Street after hearing a report of a woman having been pistol whipped by a male individual. Authorities have stated that the man arrived at the home and the woman inside refused to grant the male entry. The two individuals had apparently been in a lengthy relationship with numerous calls to the Channahon Police. The male was eventually able to gain access to the home and began pistol whipping the female in question. At some point during or after the confrontation, the firearm discharged striking the male. Authorities took both the male and the female to an area hospital and have confirmed that the male succumb to his injuries. The woman is expected to make a full recovery. The Will Grundy Major Crimes Task Force is investigating the incident. 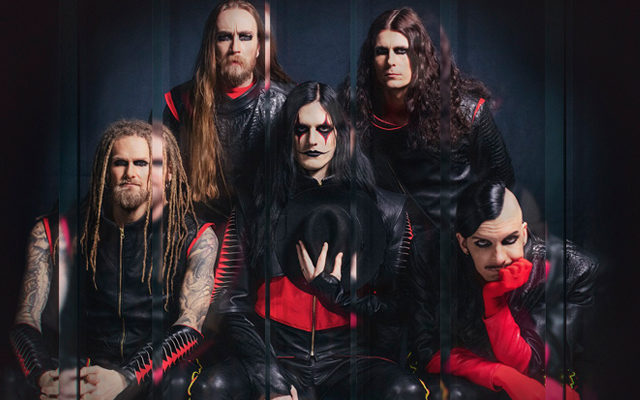 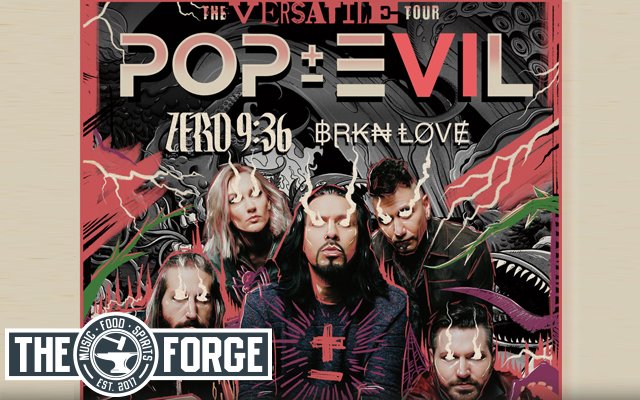 16 hours ago
Connect With Us Listen To Us On