A rare opportunity for training firefighters at the New Lenox Fire Protection District. Several months ago, the homeowners of a property contacted the fire protection district and offered their home to be burned down. The property owners were going to build another home on the site. During the last couple of months smaller fires were set in the home and firefighters took turns either putting out a fire in a room or do a rescue operation through thick smoke.

It all culminated in a full blown fire on March 16th and 17th. The New Lenox Fire Protection District (NLFPD) held a live fire interior training at a home acquired from a resident on North Cooper Road in New Lenox.

During both days, firefighters had the ability to work together and practice various skills such as pulling attack hose line, searching for victims, ventilation, ladder placement, and victim rescue. 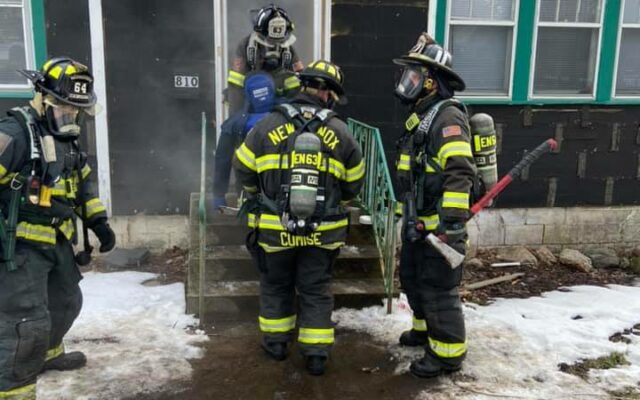 “All these types of skills kind of culminate into one event. During the drills, we continued to evaluate our skills and worked on improving as the day went on,” stated Lieutenant Brian Applegate, NLFPD Training Officer. 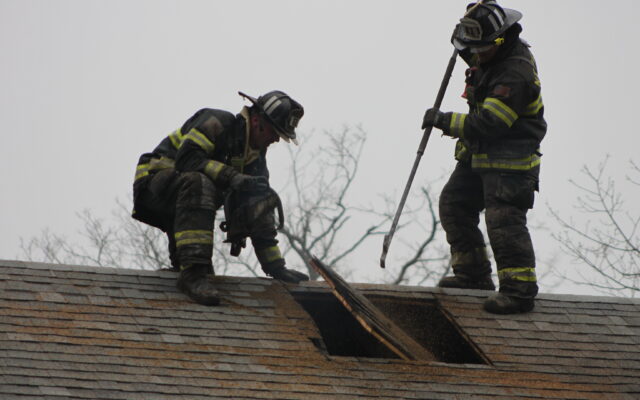 “We do a lot of fire training in Frankfort, but they are mostly done in cans, which are metal buildings that do not react the same as buildings such as this,” said NLFPD Chief Riegel. “The value of getting structures like this is that our firefighters get a chance to train in an actual residential structure. It gives the firefighters the closest thing to real life experience as we can get, without actually being in a fire. So, this is invaluable training to have for our firefighters. It is something that we don’t get very often, so any time we do, we take full advantage of it while we can.” 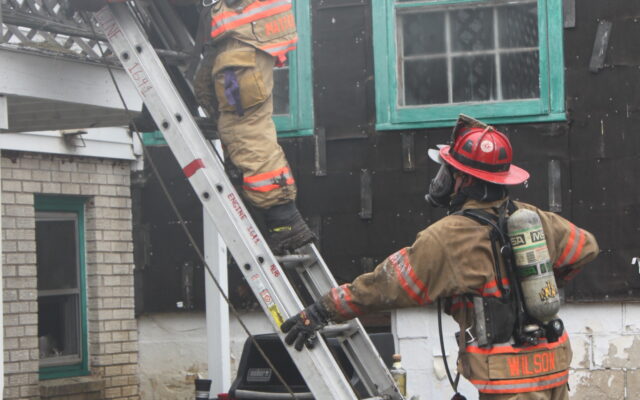 The structure was burned to the ground on March 17th. 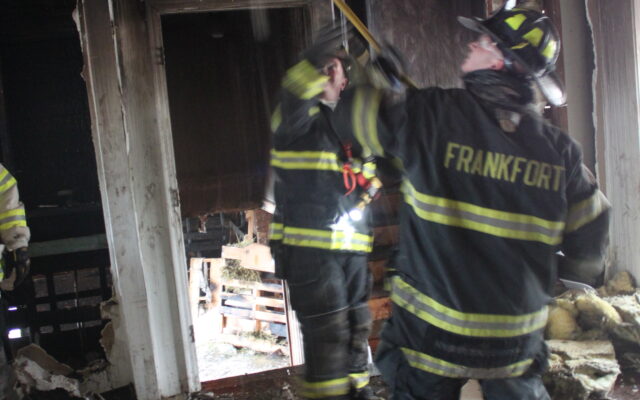 “We want to thank the property owners for giving us the opportunity to do some live fire training,” said Applegate. “Without them, we would not have had the chance to come together with other area fire districts and practice the skills we all need when working together at a fire scene similar to this one.” 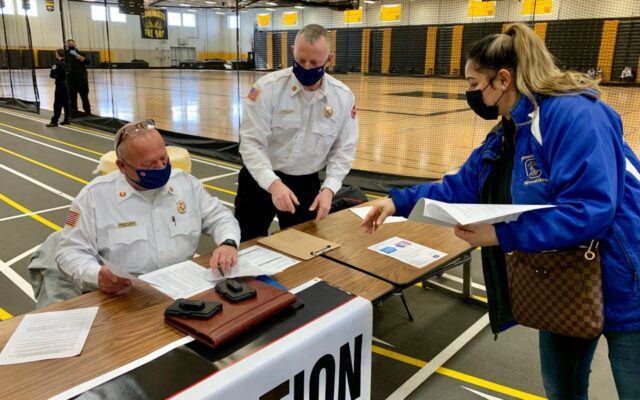 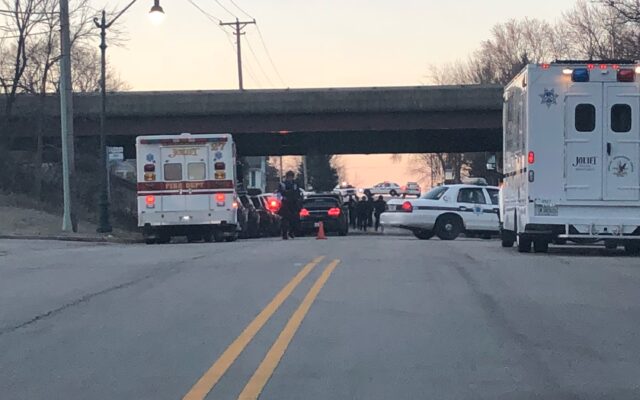 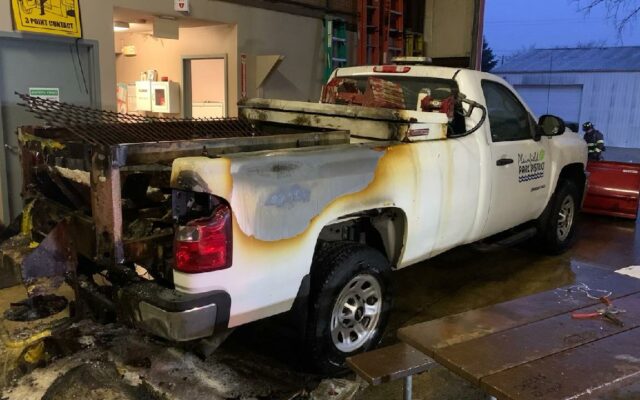 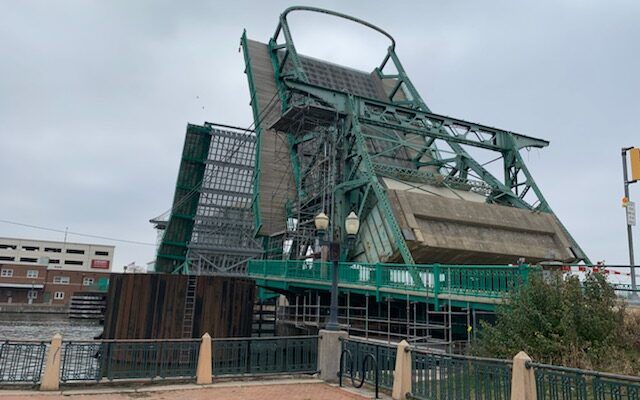 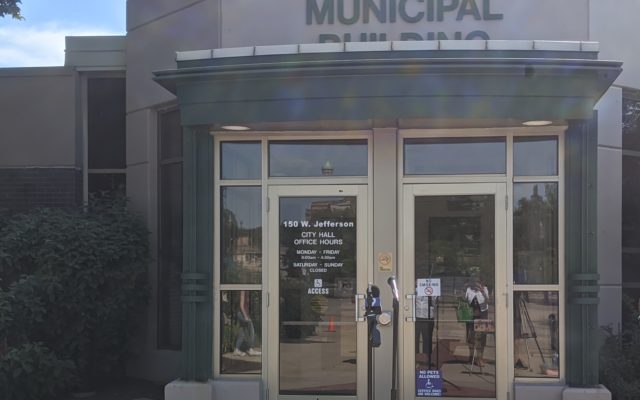 WJOL And Joliet Chamber Teaming Up For Joliet Councilperson Forum

Lakers Hall Of Famer Elgin Baylor Passes Away At 86 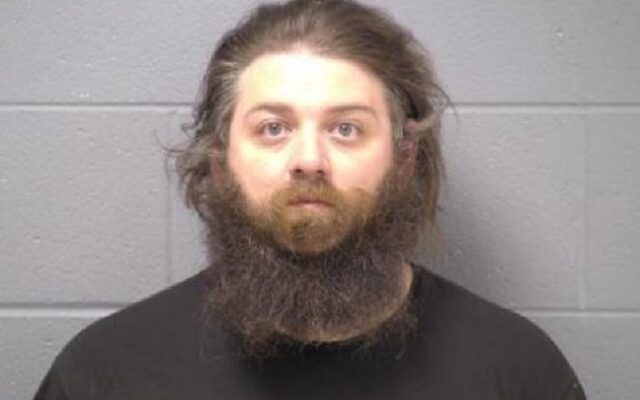