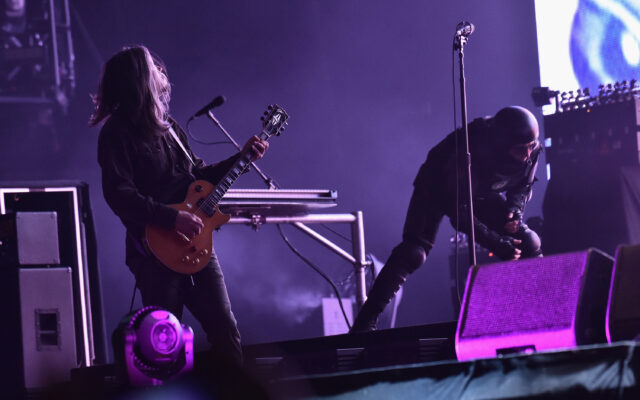 Tool finally got to hit the road on Monday night, their first time in almost two years. The band kicked off a tour that was originally planned much sooner in support of their 2019 album ‘Fear Inoculum.’ The full setlist for the Eugene, Oregon show was:

What songs do you wish Tool would add to its setlist? Are you looking forward to seeing them on tour?