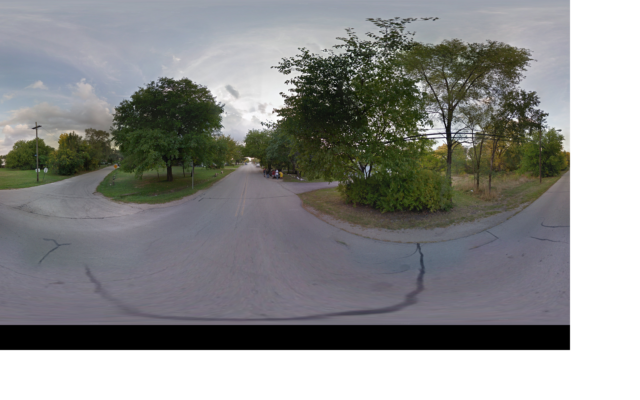 Human remains have been discovered in the 700 block of Patterson Rd. in unincorporated Joliet Township.

It was shortly before 3pm on Wednesday, February 23rd that Will County Sheriff’s Deputies were called to the area by citizens who were walking in the vicinity and discovered the remains. Detectives and Crime Scene Investigators responded to the heavily wooded area and found a human skull, femur and rib bones.

The identity of the victim is unknown, as is the length of time the remains have been on the property. The Sheriff’s Department is working with the Will County Coroner to attempt to identify the victim.