A measure advancing at the statehouse would require Illinoisans to submit fingerprints to get a Firearm Owner Identification Card and increase the costs, among other changes.

House Floor Amendment 1 to House Bill 1091 would bring about many changes, including what proponents say are efforts to modernize the state’s FOID and Concealed Carry License system.

Currently, there are tens of thousands of backlogs of individuals who have paid for their application to be processed, but are waiting months longer than the law allows. The system faces multiple lawsuits in state and federal courts.

Illinois State Rifle Association’s Ed Sullivan said while they support better firearm disposition policies to get guns from prohibited persons whose FOID cards are revoked, they don’t support the proposal of mandating fingerprints for people to exercise constitutional rights.

“There was over 4,000 gun-related shootings, injuries in Chicago, how will fingerprints affect that issue,” Sullivan said. “How do we solve the problems of gun violence by asking people that aren’t going to have a FOID card, aren’t going to follow the law, commit to that?”

Sullivan also said the proposal increases the cost of a FOID by as much as fourteen hundred percent, when including fingerprint costs and increased FOID fees.

“A family of four that would like to get their FOID cards, how do they afford that?” Sullivan asked. “So you’re literally making it impossible for people to have a constitutional right because of these fees.”

Illinois State Police Director Brendan Kelly didn’t advocate for increasing the fee from $10 for a ten-year card to $20 for a five-year card.

State Rep. Kathleen Willis, D-Addison, sponsors the bill and said she’s open to changing other aspects of her proposal when it gets to the Senate like removing the proposal to increase fees.

“But I do believe that the [background checks for] person-to-person sales and the fingerprinting are essential to this card,” Willis said.

Federal Firearms Licensees of Illinois’ Todd Vandermyde said the expanded background check system proposed would force people in Chicago out of the city limits to find a FFL dealer capable of facilitating the transfer. He called the measure a “Jim Crow law.”

Committee Chairman Justin Slaughter, D-Chicago, admonished Vandermyde for the remark, saying the legislation wasn’t comparable to Jim Crow laws, which enforced racial segregation in the South through the 1960s.

“I have genuine concerns about overhauling this system amidst the pandemic,” Zalewski said. “I think we run a very real risk of people giving up on the system and not doing what we ask them to do.”

The measure advanced out of committee to the House floor.

Illinois is the only state in the region that requires residents to get a state-issued gun permit in order to purchase or own firearms and ammo. 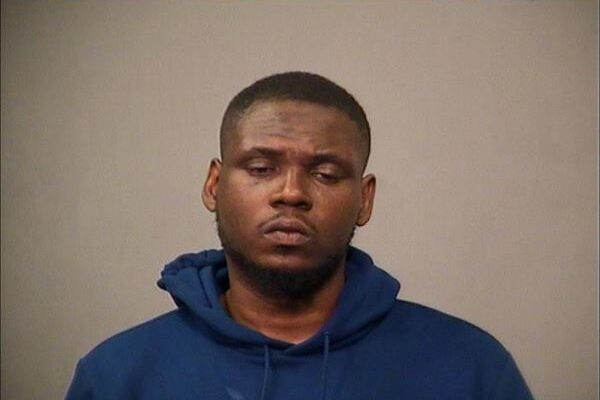 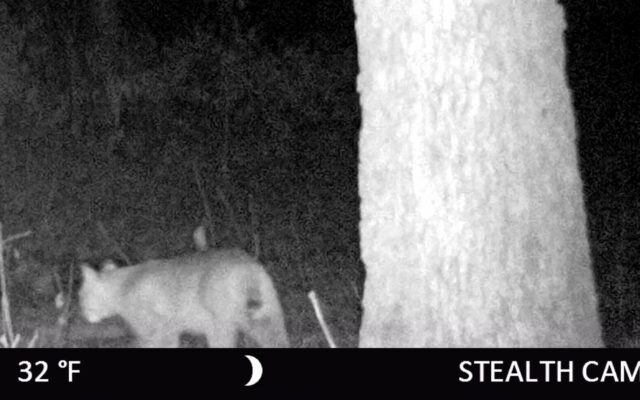 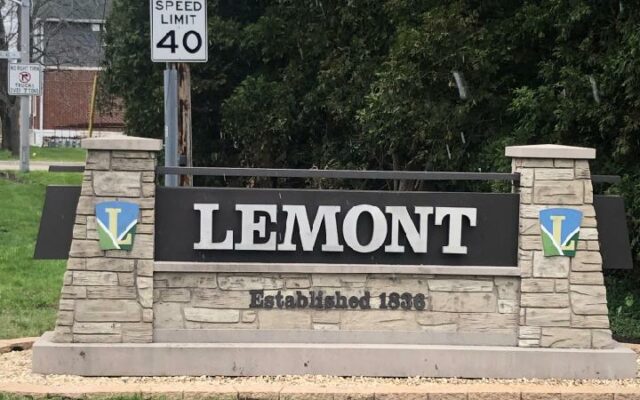 Joliet Police On The Ready For Any Potential Civil Unrest 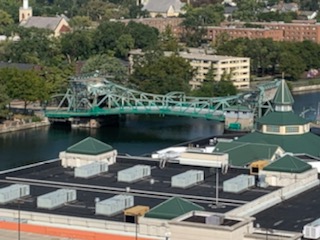 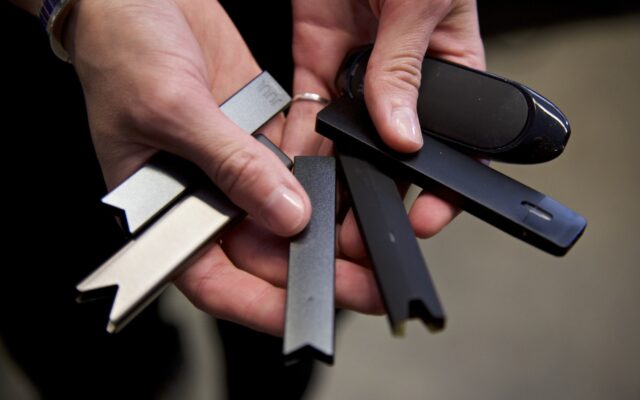