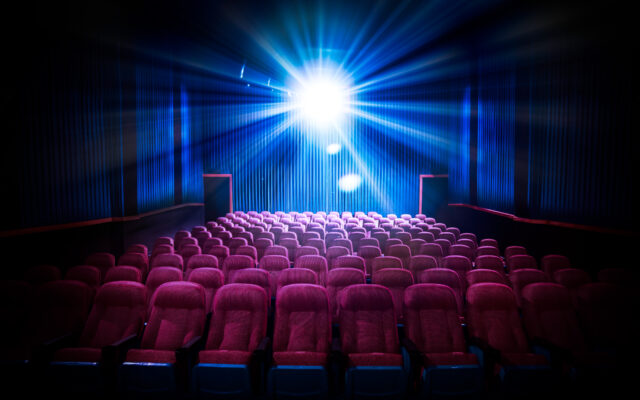 ‘Jackass Forever’ is Number 1 at the Box Office “Jackass Forever” had a kickass weekend at the box office.  In North America, the film made $23 million. That’s a lot of money, considering it only took $10 million to make.  It also took down “Spider-Man,” which has been number one for the past few weeks.  Which Jackass movie has been your favorite?