The development agreement between the City of Joliet, Illinois and Cullinan Properties was approved at the City Council meeting on the evening of June 21, 2022.  The public-private partnership provides for the construction of the new public roadway network and other utility infrastructure to be completed in conjunction with the new interchange currently under construction at I-55 and IL Rt 59 for the super-regional mixed-use project.

The new public infrastructure combined with the 310-acre mixed-use project will be a source of economic and employment opportunity for the citizens of Joliet and Will County throughout construction and post completion. Residents will enjoy the synergy of authentic mixed-use featuring great retail, entertainment such as Regal Theaters, and year-round events that will bring the community together.

“We are so pleased with the outcome of the vote. The support and collaboration that the Rock Run Crossings project has received since the beginning has been extremely positive and enthusiastic. Cullinan Properties is committed to creating a vibrant project and being a lasting partner in the Joliet community,” said Diane Cullinan Oberhelman, Cullinan Properties’ Founding Partner & Chairman. “The live-work-play energy of Rock Run Crossings will be a great addition to the Joliet community and state of Illinois, as well as a strong economic driver. Joliet’s leadership including the mayor, city council and staff, many committed citizens of the region along with federal, state and local politicians and union leadership have shared Cullinan’s vision of what the region can become, producing a historic project for the state of Illinois,” added Cullinan Oberhelman.

“Rock Run Crossings is the sort of project the city wants to see developed at the interstate crossroads,” stated Joliet Mayor Bob O’Dekirk. “I want to thank Cullinan for choosing Joliet and sticking with us through this entire process. The unanimous vote reflects the support Joliet has for the project.” 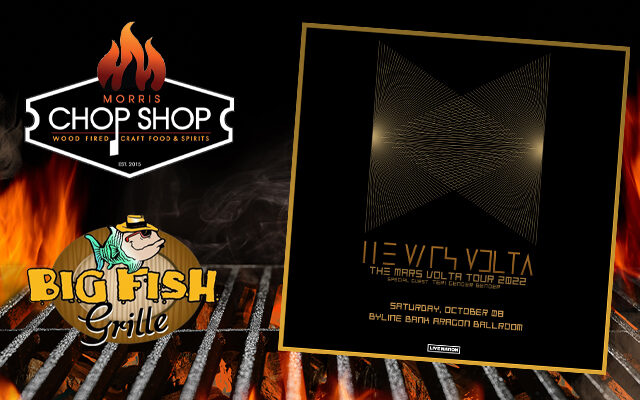 8 hours ago
Connect With Us Listen To Us On