A 38-year-old Joliet man has been charged in connection with a murder in Elwood from last week. Derrell Draper has been charged with one count of felony murder. It was 4:40am last Friday that Elwood Police discovered the body of 30-year-old Robert Bigger inside his vehicle near the intersection of Baseline and Noel Roads. Bigger had been shot to death. Elwood Police have told WJOL that this is the first murder in the village since 2009. Derrell Draper is due back in court on March 2nd. His bond has been set at $5,000,000. 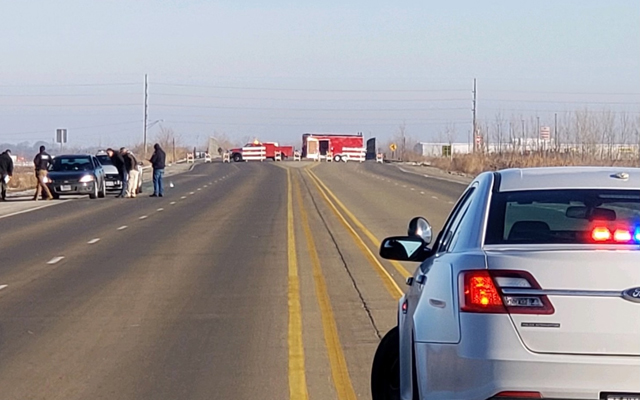