After almost 70 years in Joliet, the Caterpillar plant just off of Route 6, officially closed. All manufacturing operations ceased last year and the Caterpillar office doors closed last month in June. All logos and any signs associated with Caterpillar have been removed. In 1979, the Joliet plant employed 7,000 workers, the highest in their 70 year history. But a short 15 years later, there were only 28-hundred employees. Construction for the machine making plant began in 1950 and the first production line was open in February of the following year. Once a very big company that helped build Joliet and supported three generations of families to put food on the table is now gone for good. 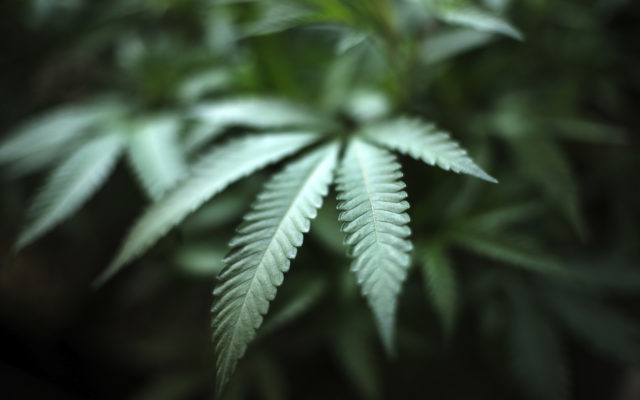 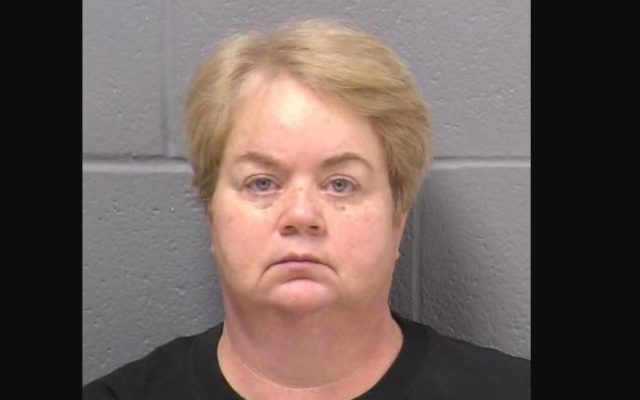 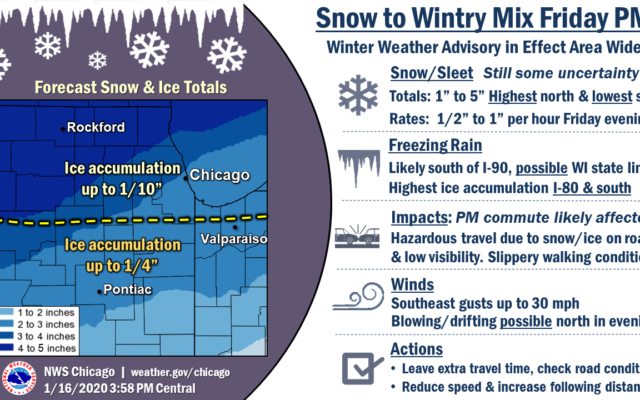