The Joliet Police Department has announced the appointments of three new Deputy Chief of Police. Lieutenant Robert Brown, Lieutenant Sherrie Blackburn and Sergeant Carlos Matlock to Deputy Chief of Police, effective Friday, January 15, 2021. Robert Brown started with the Joliet Police Department in 2000 and has been assigned Deputy Chief of Operations. Brown was promoted to Sergeant in 2009 and then Lieutenant in 2014. Brown has served in patrol, internal affairs and investigations. Prior to his appointment, Brown was assigned as a day shift Watch Commander in patrol. 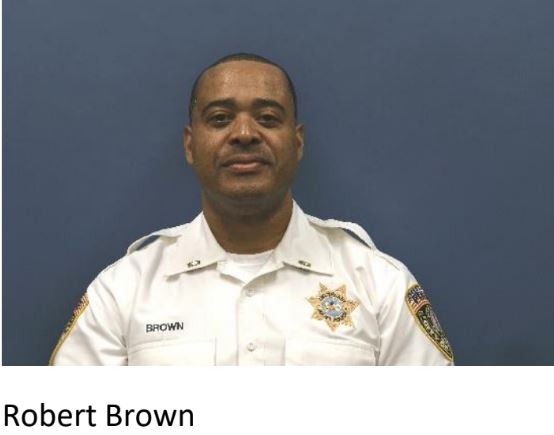 Lieutenant Sherrie Blackburn began her career with the Joliet Police Department in 2000 and has been assigned as the Deputy Chief of Administration. Blackburn was promoted to the rank of Sergeant in 2015 and Lieutenant in 2020. Blackburn has served in patrol, the neighborhood oriented policing team and the narcotics unit. She serves on the crisis negotiation team, peer assistance team, she is the department’s LGBTQ liaison and a coordinator for the field training program. 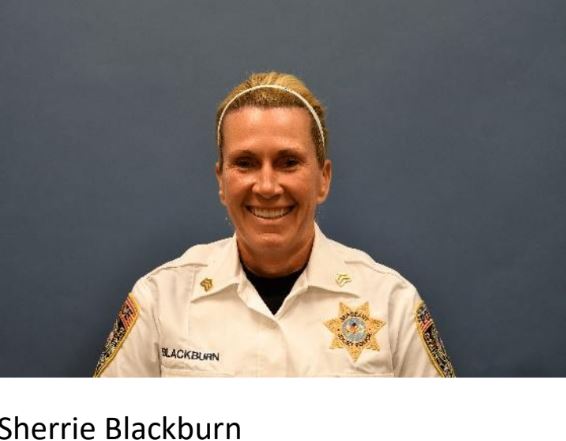 Sergeant Carlos Matlock has been with the Joliet Police Department since 1994 and was promoted to the rank of Sergeant in 2020. Matlock will be assigned as Deputy Chief of Investigations. Prior to his appointment, Matlock was assigned as a patrol Sergeant on the night shift. 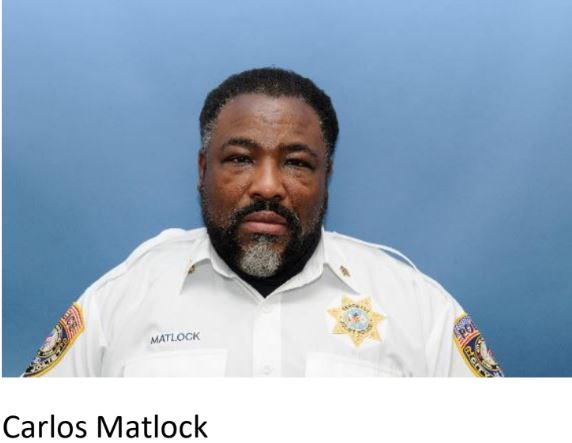 These recent changes came with the the appointment of Dawn Malec as the new interim Police Chief following the sudden retirement of Chief Al Roechner. 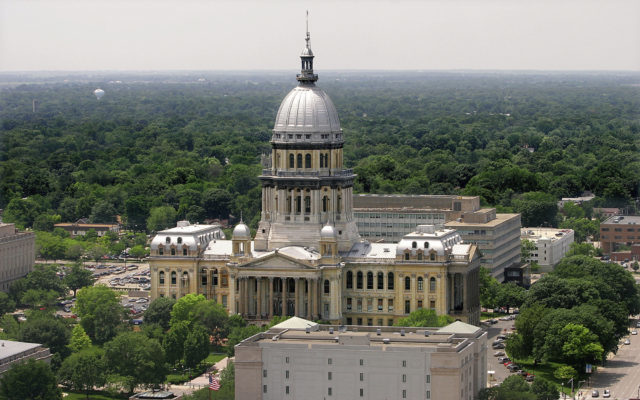 Get A Free Bag Of Marijuana With Your COVID-19 Vaccine

Rockin' The Southland!
CONNECT WITH US LISTEN TO US ON