Joliet is catching the eye of Fox TV. Filming for at least two shows have taken place at the Rialto Square Theatre and Old Joliet Prison this week.

At the Rialto for the second time, the Fox TV show “The Big Leap” will be filming both inside and outside the iconic theatre beginning Thursday through Tuesday of next week. The new TV show was filming there in December. Rialto’s Executive Director Val Devine says she’s “pleasantly surprised they decided to come back” and says “they’re great to work with.”

As for the Old Joliet Prison on Collins Street, Lionsgate and Fox TV are filming a pilot at the prison this week. They began filming on Monday. 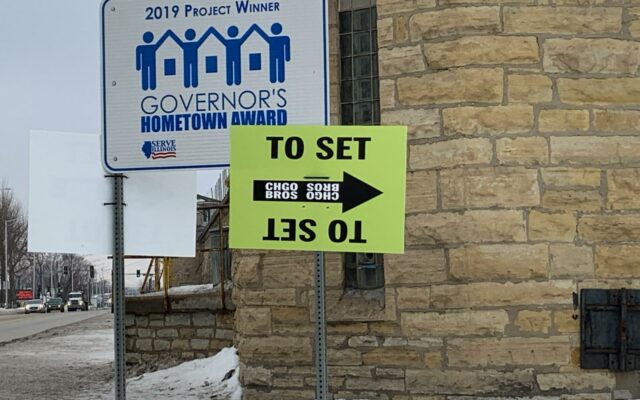 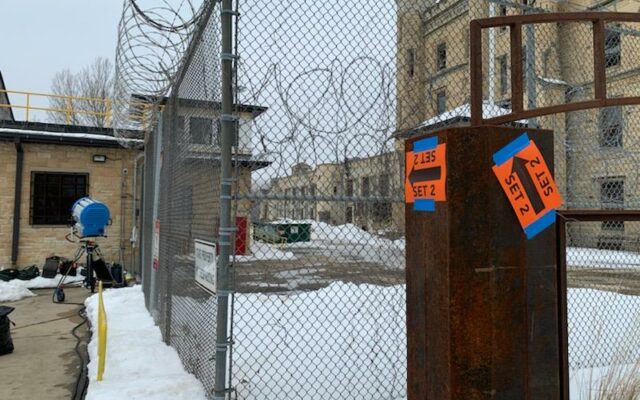