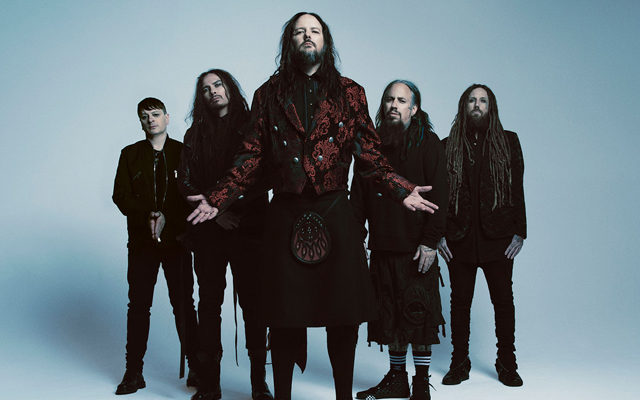 The members of Korn have finished writing material for their follow-up to 2019’s “The Nothing.” That’s according to frontman Jonathan Davis, who also says he’s unsure when the band will start recording the freshly-written tracks. “The band is in different spots all over the place now,” Davis says. “I’m in Bakersfield, a couple of guys are in L.A. and a couple of guys are in Nashville. It’s like an act of God to get us all together to do anything.” What’s Korn’s greatest album? How has the band changed since its 1994 debut?