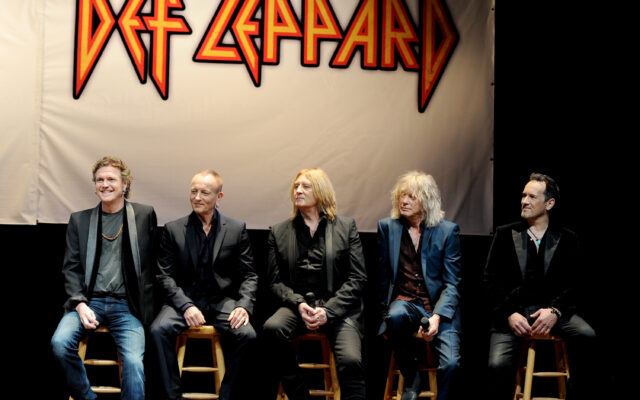 Let’s Get Rocked: Def Leppard To Release New Album, Single On Thursday Def Leppard is back with new music. It looks like the band is set to release a new single on Thursday from their next album which is reportedly titled, Diamond Star Halos. A new website, www.diamondstarhalos.com, has a countdown clock on it that is scheduled to hit zero at 5 a.m. ET on Thursday and features each of the band members as psychics. It’s been more than six years since Def Leppard’s last album. Would you put Def Leppard in the Top 5 best “big hair bands” of all time?