Madigan May Lack Support To Remain Speaker After January Vote

Representative Mike Madigan may lack the needed support to remain state House Speaker after an upcoming vote in January.  More and more legislators on both sides of the aisle are calling on Madigan to resign.  Madigan will need 60 House votes to keep his position.  He has been Speaker since 1983 except for two years.  Madigan was three votes short as of yesterday of maintaining the speaker role, with 16 Democrats eligible to vote saying they would not support him. 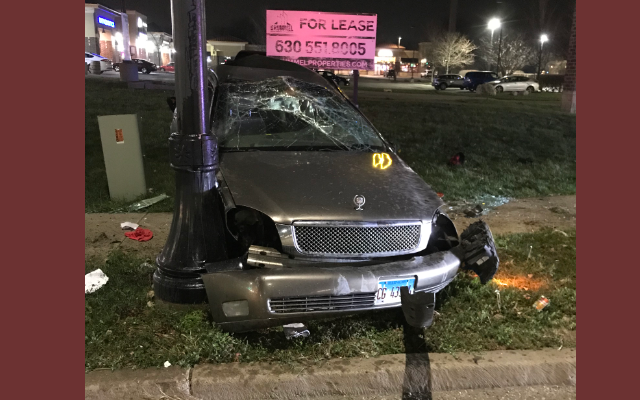