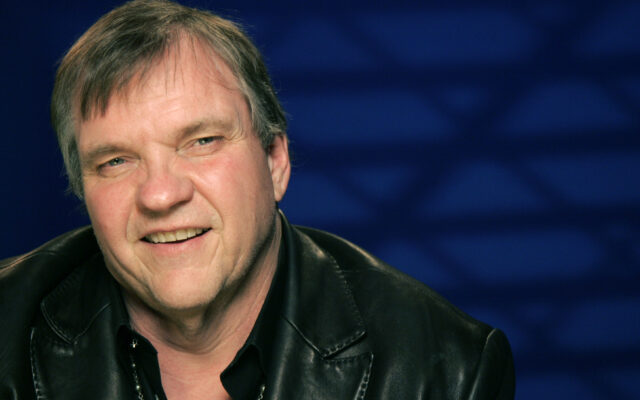 Meat Loaf Dies: ‘Bat Out Of Hell’ Singer & ‘Rocky Horror Picture Show’ Actor Was 74 Meat Loaf, the singer whose 1977 record Bat Out Of Hell is one of the best-selling albums of all time, has died at the age of 74. A statement released by his family overnight said, “From his heart to your souls…don’t ever stop rocking!” No cause of death was shared. Some of Meat Loaf’s biggest hits included, “Paradise by the Dashboard Light” and “I’d Do Anything For Love (But I Won’t Do That) — which he won a Grammy for in 1993. Meat Loaf also appeared in the cult classic, “The Rocky Horror Picture Show,” “Fight Club” and “Wayne’s World.” Can you recite the baseball play-by-play that’s in “Paradise by the Dashboard Light”? How many times do you think that song has been played at weddings?