Metra May Go Cashless On Trains 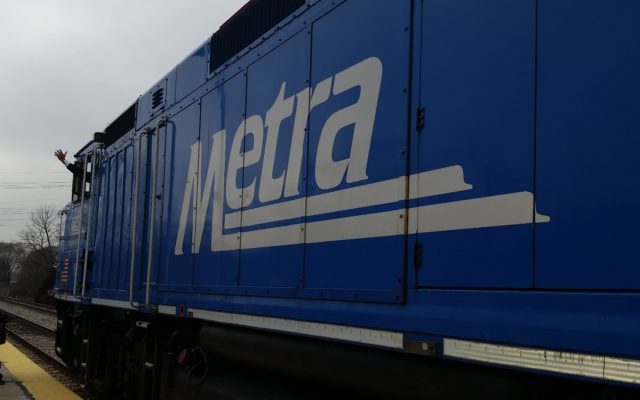 Cash fare for Metra commuters may become a thing of the past. Rail officials are considering getting rid of cash fares paid on board trains. Dollar bills would still be accepted at ticket windows. Cash fares paid on board already include a five dollar surcharge. Metra spokesman Michael Gillis says the main reason for the change is to speed up the ticketing process. He added that they intend to allow conductors to stop carrying cash. There is no timeline for switching.