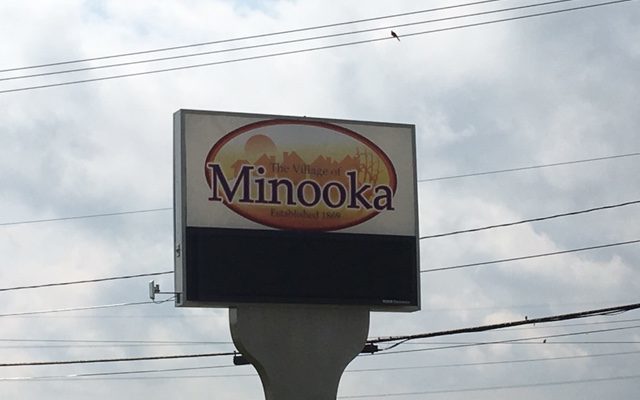 If you have investments with Todays Growth Consultant Inc operating from Minooka, you may already received the bad news. The Securities and Exchange Commission has filed a temporary restraining order and asset freeze against Illinois resident Kenneth D. Courtright, III and his company, Todays Growth Consultant Inc., in connection with an alleged Ponzi-like scheme that raised at least $75 million from more than 500 investors throughout the United States and abroad.

According to the SEC’s complaint, from at least 2017 through at least October 2019, TGC, which also operated under the name “The Income Store,” and Courtright, the company’s founder and current chairman, promised investors an endless minimum guaranteed rate of return on revenues generated by websites. Sales were conducted through unregistered securities offerings, and TGC used new investors’ funds to pay investor returns, in Ponzi-like fashion, and to pay Courtright’s personal expenses, including his mortgage and private school tuitions for his family. For more information from the SEC, go to incomestorereceivership.com.

The ponzi-scheme is bringing back memories for Joliet area investors. In 1989, Joliet businessman William Rooney pleaded guilty to charges that he defrauded 35-hundred investors out of more than $25 million. Rooney was president of the Rooney Financial Corp.

It’s Official: The Old Joliet Prison Will Be Home To The Blues Brothers Approved Ventures

Will County Placed In Warning Level For Coronavirus