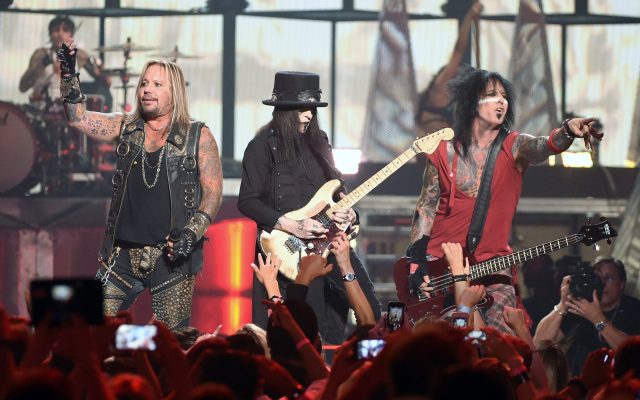 Get ready for more Girls, Girls, Girls. As part of their 40th anniversary of being a band, Motley Crue is going to release a digital remastering of their smash 1987 album Girls, Girls, Girls. You can pre-order the special remastered digital edition now before it comes out on Friday, June 11th. In a recent interview, bassist Nikki Sixx reflected on the Crue’s 40 years together: “The fans were always right by our side. I don’t know where all of the years went. It went by in a flash.” Do you remember where you were when you first heard Girls, Girls, Girls?