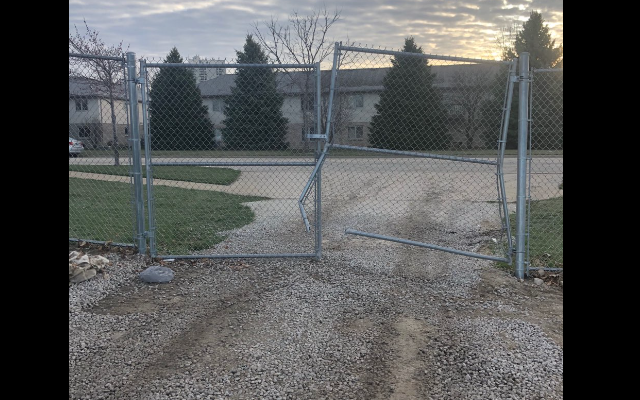 Joliet Police have arrested a 40-year-old Joliet man in connection to property damage at the Joliet Park District. It was Sunday night at approximately 7:49PM, Officers were sent to the 3000 block of West Jefferson Street for a traffic crash. Officers were advised that one of the drivers was leaving the scene without providing information or aid. Upon arrival, Officers determined a vehicle driven by Adrian Martinez had left the accident scene and was followed by another person involved in the crash. Further investigation revealed that Martinez drove through the parking lot of the Joliet Park District and then onto a nearby park district softball field at a high rate of speed. Martinez then drove his vehicle through a metal fence gate and fled on Infantry Drive from the scene.

A short time later, Officers learned that Martinez had been stopped by the Rockdale Police Department on eastbound Interstate 80 near Wheeler Avenue. Officers responded to the traffic stop and contacted Martinez, who exhibited obvious signs of alcohol impairment. The vehicle that Martinez was driving sustained heavy front-end damage. Martinez refused to submit to sobriety tests and was taken into custody without incident.

The Joliet Police have said that no major damage occurred to the softball fields. The Park District recently had a private developer spent nearly a million dollars putting artificial turf on each of the six infields.

Adrian Martinez has been charged with Aggravated DUI, Criminal Damage to Property, Reckless Driving, Leaving the Scene of Accident Involving Property Damage, Driving While License Suspended, and Driving Too Fast for Conditions. 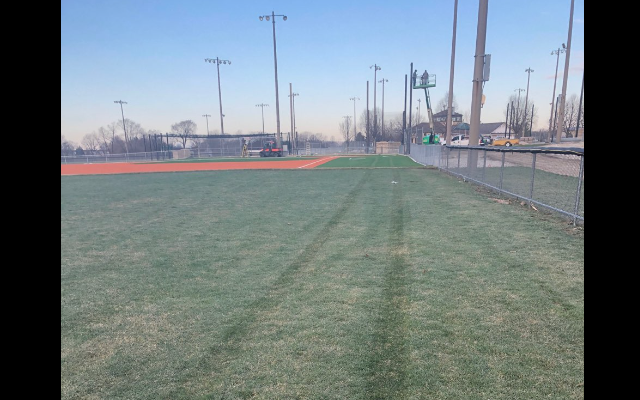