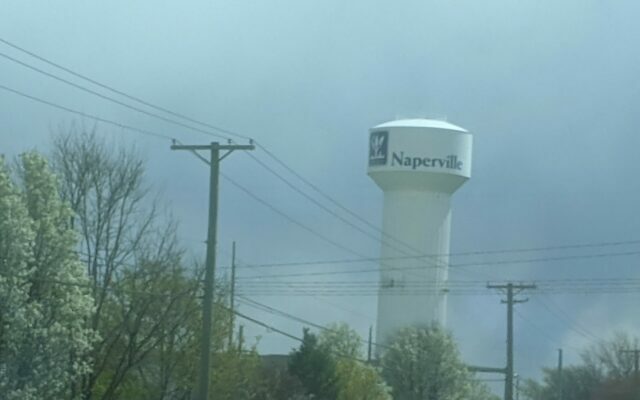 On Wednesday, April 27, 2022 at approximately 10:24 a.m., the Naperville Police and Fire Departments were dispatched to the intersection of Illinois Route 59 and 95th Street for a crash involving a semi-truck and a motorcycle. The driver of the motorcycle, a 37-year-old male out of Naperville, was transported to an area hospital with serious injuries.

Due to the nature of the crash, Traffic Crash Reconstruction Specialists from the Naperville Police Department’s Traffic Unit and the Metropolitan Emergency Response and Investigative Team (MERIT) responded to the scene to investigate. Parts of southbound Illinois Route 59 and 95th Street were closed while the crash was under investigation. The roadway was reopened at approximately 4:33 p.m.

The crash investigation is on-going. Anyone with information regarding the crash is asked to contact the Naperville Police Department’s Traffic Unit at (630) 305-5477.