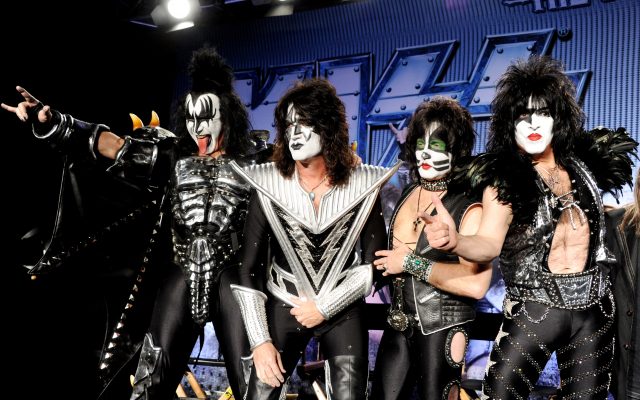 Netflix and Kiss are teaming up for a biopic.  “Shout It Out Loud” is reportedly “on a fast track” at the streaming service, following a bidding war. Band members Gene Simmons and Paul Stanley will be closely involved in the making of the flick.  What other band would you want to see do a biopic?