Owen is doing great! He is CANCER FREE as of now. He is considered NED (no evidence of disease) that’s not considered remission until he reaches 5 years of being NED. We travel to msk hospital in New York so Owen can be part of a trial drug that in hopes will help the child use their own immune system to fight off any left over or new cancer cells. He has gotten TWO hair cuts since finishing his treatment! He is 3 years old and a power house lol. 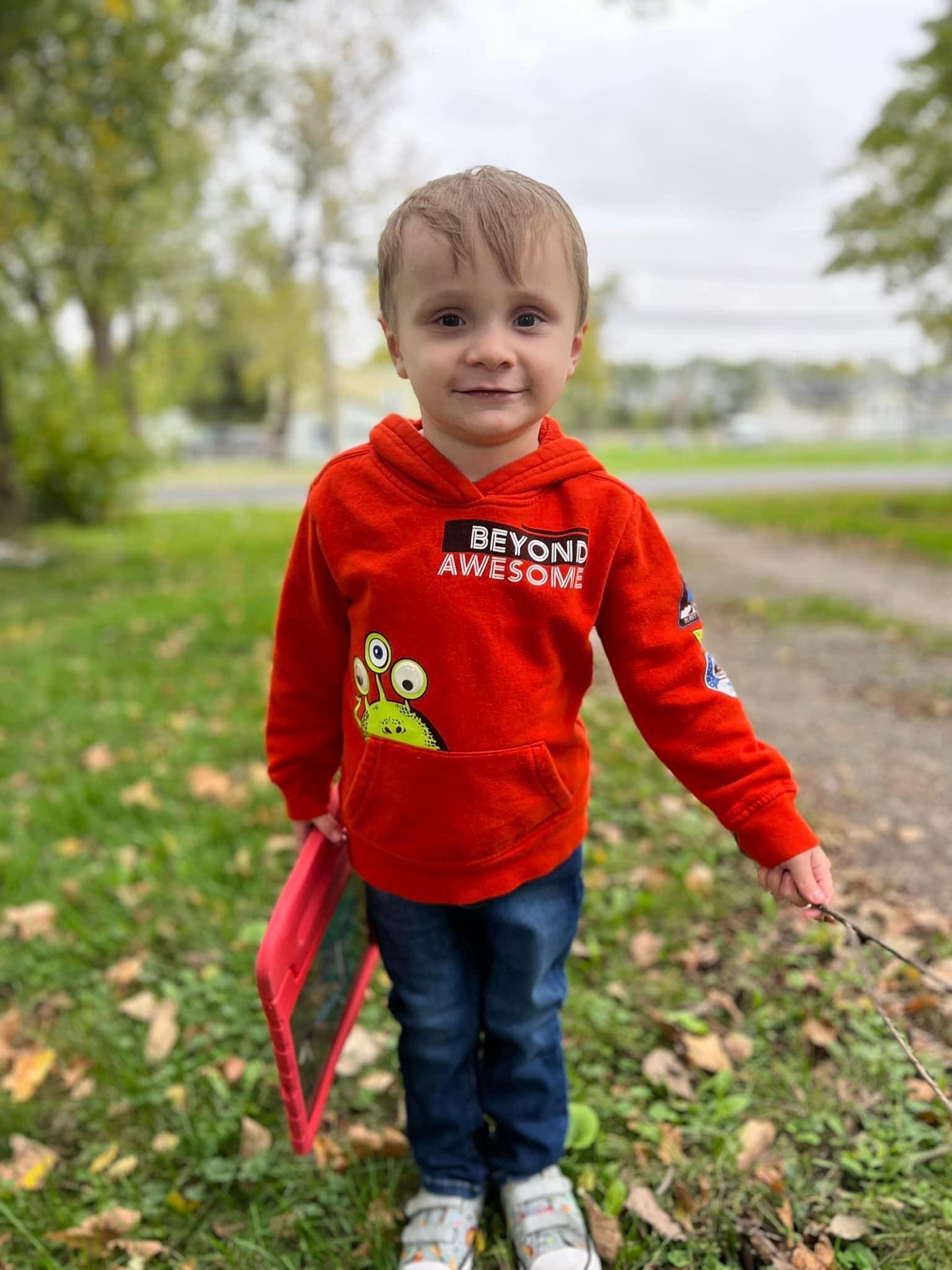 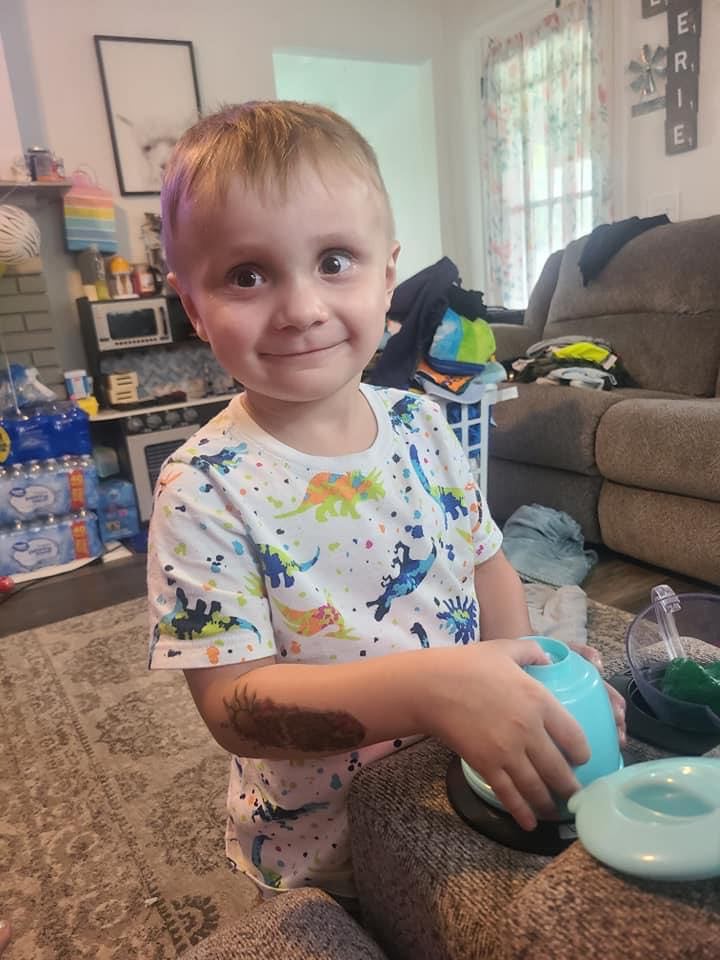 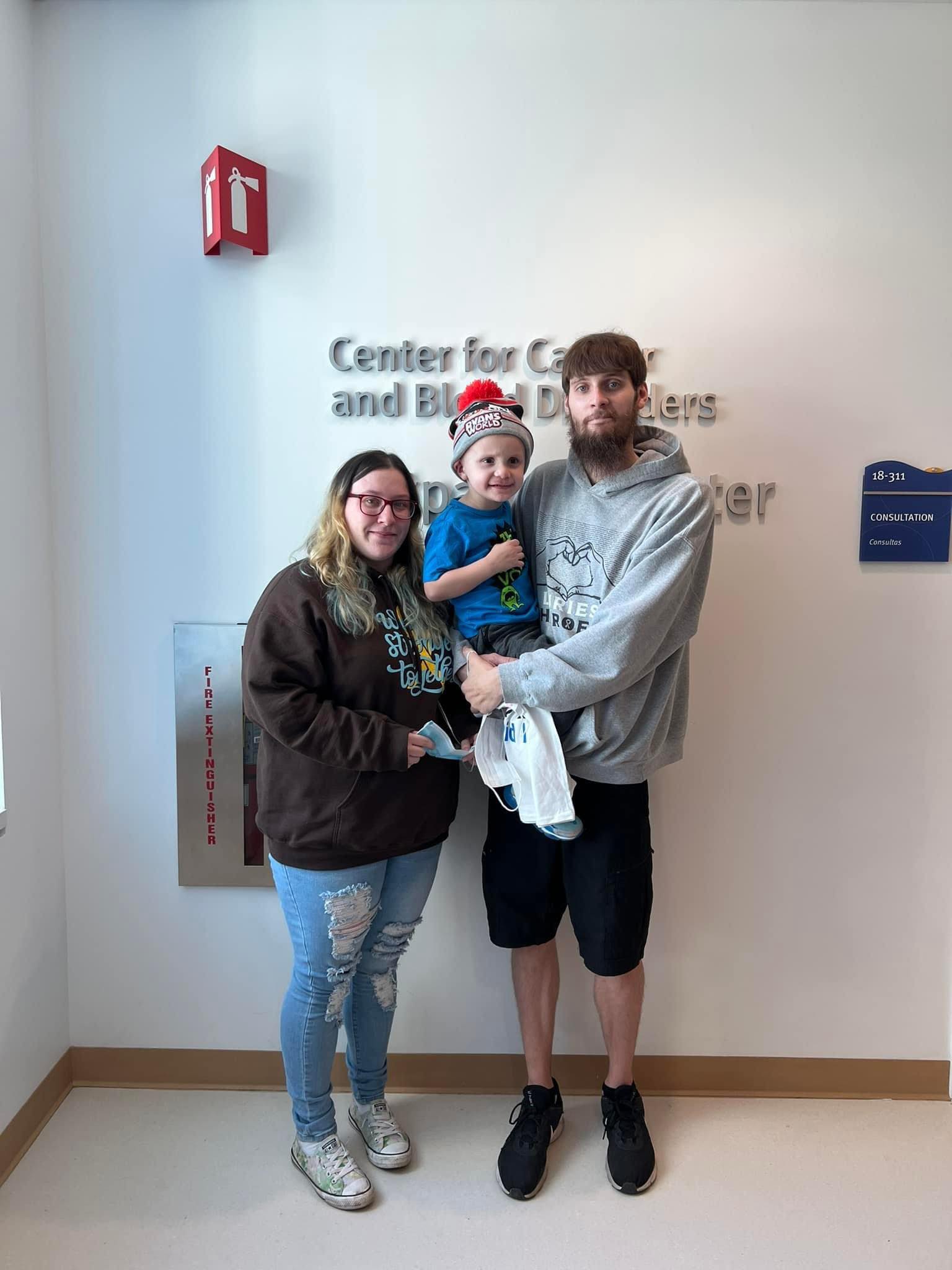