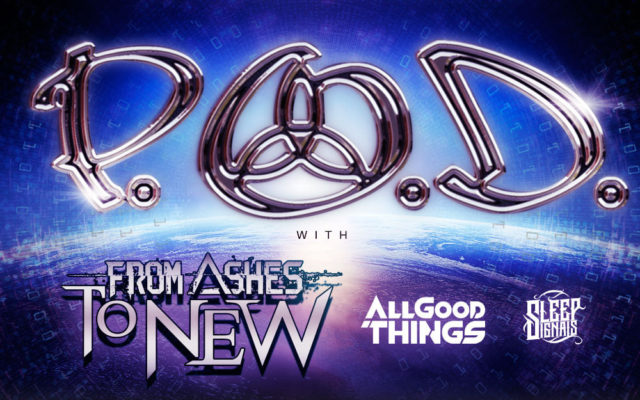 P.O.D. is celebrating the 20th anniversary of its landmark Satellite album with a new deluxe edition and a new summer tour. The tour kicks off August 14th in Sturgis, SD and wraps up Oct. 7th in their hometown of San Diego.  Tickets go on sale this Friday, June 11th. The band will also be releasing a double-disc 20th Anniversary Edition of Satellite, including a bonus disc of B-sides and remixes.  The album will be out Sept. 3rd. What summer tours did you miss the most last year?