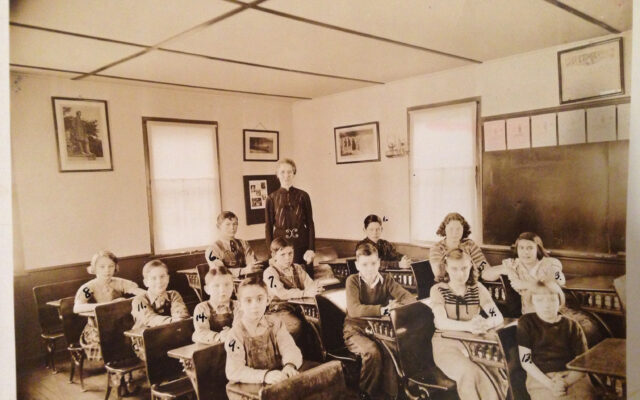 The Plainfield Park District Board of Commissioners has approved a name change for one of its parks.

Northwest Community Park on 127th St. will be renamed Tamarack Settlement Park in honor of a Scottish settlement founded on the site in 1845.

The land where the newly renamed park sits is split between two former farm sites which date back to the mid-1850s. The area near the park was originally settled by Stephen Findlay who arrived in 1845 from Scotland. The settlement eventually stretched from 111th Street to the north all the way to 135th St. on the south end and as far west as Roth Rd. in Oswego to 248th Street to the east.

The property took its name from four Tamarack trees that were planted along the road leading to the settlement in 1852. The last of the original Tamarack trees was removed in 2016 when 127th Street was widened.

Tina Beaird, Genealogy/Local History Librarian at Plainfield Public Library, petitioned the Park Board for the name change citing the importance of preserving the legacy of the settlers who lived there.

“So much has changed in the world in the last few years, now is the time to honor the legacy of these intrepid settlers before all of their history is lost,” wrote Beaird in a memo to the board.

“I’m really glad that we could take some historical significance in that renaming,” said Poling at the Park District’s April meeting.

A park naming dedication ceremony will be scheduled for later in 2021.