Arrested man in handcuffs with handcuffed hands behind back

On October 14, 2020, Kendall County Sheriff’s Office Detectives received information based on a cybertip from the National Center for Missing and Exploited Children (NCMEC). Detectives initiated a criminal investigation into the NCMEC tip.

On October 15, 2020, a search warrant was executed and evidence was collected and processed.  The evidence identified during the service of this search warrant lead to an additional search warrant being obtained and executed at the residence on October 16, 2020.  As a result of this investigation, the Kendall County State’s Attorney’s Office approved charges against Shane English, a 37-year-old male from the 13000 block of Church Rd in Plattville, Lisbon Township.  He has been charged with four counts of Predatory Criminal Sexual Assault and eleven counts of Child Pornography.  All 15 charges are Class X felonies.

English was taken into custody without incident and is currently being held at the Kendall County Sheriff’s Office awaiting bond call on October 17, 2020.

How To Stock Up For The 'Fall Surge'

Fatal Shooting In Joliet Under Investigation

Did Stimulus Checks Go to Inmates at Stateville?

Take Back The Night Seeking Donations To Assist Local Charities 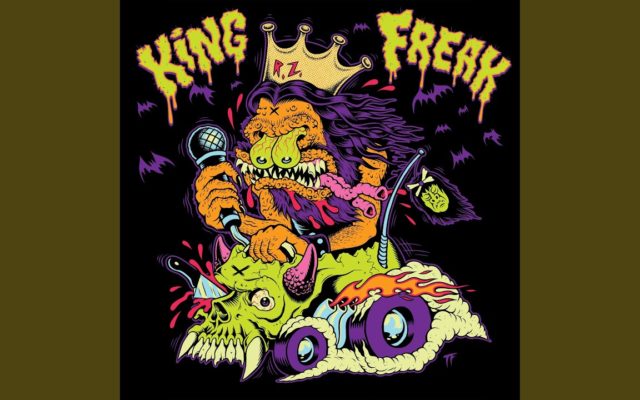