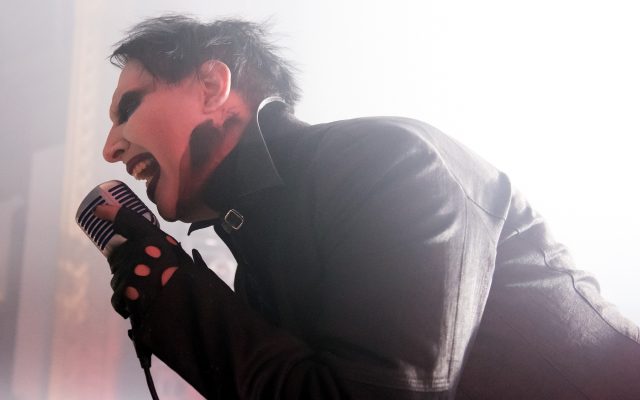 Police in New Hampshire have an “active arrest warrant” out for singer Marilyn Manson (real name: Brian Hugh Warner). Manson is charged with two counts of misdemeanor assault in connection with a 2019 incident during a concert at the Bank of New Hampshire Pavilion. According to police, the “Beautiful People” singer is accused of an assault involving a videographer who was in the stage pit while he was performing. Manson’s attorney calls the claim “ludicrous.” Manson has also recently been accused of abuse by several women, which reps for the singer also deny.