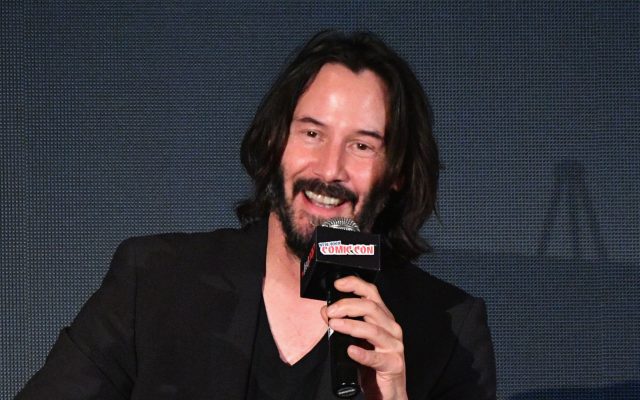 Keanu Reeves may be joining the Star Wars universe.  Reports indicate Reeves is set to star as King Valar in a new project coming to Disney+.  Reeves’ character will be introduced in an animated series coming Disney+ in 2023.  Reeves will voice the character in the animated series and later play the character in a trilogy.  The storyline will take place three-thousand years before ‘The Phantom Menace.’ Creators say the animation for the series is unlike anything audiences will have seen before. Are you a Star Wars nerd?